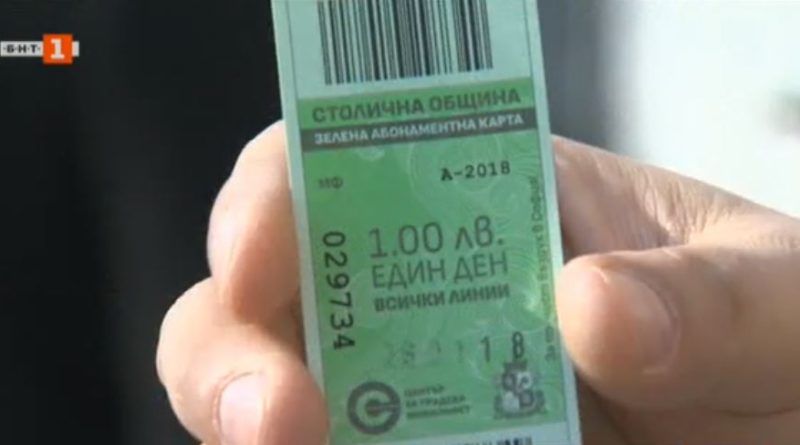 Sofia city hall has authorised the sale of ‘green ticket’ day passes for all public transportation in the Bulgarian capital city on December 4 as the levels of particulate matter pollution remain above admissible levels.

The measure is meant to persuade the city’s residents to reduce their use of cars – the cost of the day pass is a steep discount on one-use-only tickets for Sofia public transportation, which cost 1.6 leva.

As on December 3, the city hall has also made all car parks attached to some of city’s metro stations free of charge. Additionally, one lane on several major boulevards near metro stations have also been turned into temporary car parks for the day.

Weather forecasts said that the particulate matter pollution over Sofia was expected to improve on Wednesday, December 5, when the city is likely to see some rain and wind.

But the respite is likely to be a short one, with weather conditions at the weekend once again being conducive to the formation of fog and smog over the city, Bulgarian National Television reported.

Due to the poor air quality, the city hall advised people with respiratory conditions to minimise the amount of time spent outdoors. Kindergarten and school officials in the city were also told to avoid holding outdoor activities. 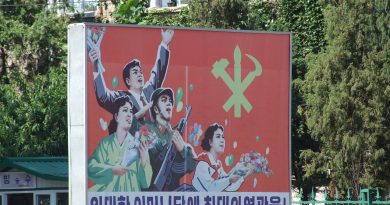