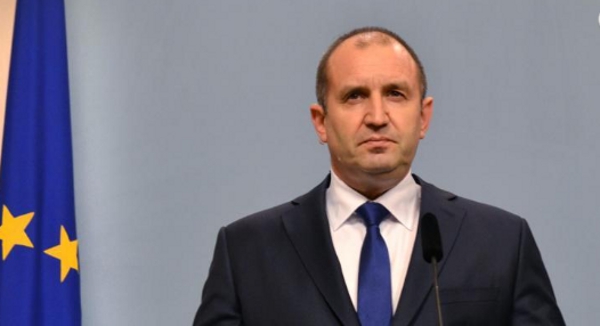 Bulgarian President Roumen Radev said on August 8 that he was vetoing recently-passed amendments to the Environmental Protection Act meant to speed up the process of issuing permits.

The amended law would have restricted appeals against environmental permits to first-instance courts only, removing the issue from the jurisdiction of the second-instance appellate courts.

Radev said the courts provided an important level of control that ensured that environmental protection regulations were implemented effectively. The amended law, however, would reduce the level of protection awarded to the environment, he said in a statement.

Although the amendments would shorten the permitting process for projects of strategic importance, Radev argued that speeding up such projects should not be held as a higher value than the rule of law.

He said that he was confident that Parliament will manage to strike a good balance between speeding up strategic projects and an efficient judiciary control system, but also pointed out that any future amendments should be the result of wide-ranging public consultations, which was not the case with the most recent bill. 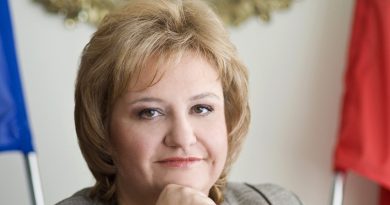 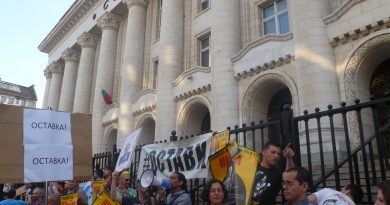