Support for the EU’s common currency the euro among people living in the 19 countries of the euro zone is at a record high for the second year in a row, according to the findings of a poll published by Eurobarometer on November 20.

According to the survey, 74 per cent of citizens in the euro area say that having the euro is a good thing for the EU as a whole. This is the highest level since this question was first asked in 2010.

Nearly two-thirds of citizens (64 per cent) believe that having the euro is a good thing for their country.

The highest support for the euro remains to be in Ireland at 85 per cent. On the other hand, the strongest decrease was noted in Germany, by six percentage points, to now 70 per cent.

The trend since 2002 shows the proportion of respondents who think having the euro is a good thing for their country has consistently increased each year since 2007, according to a media statement about the poll.

It reached the highest level ever in 2017 when it increased by eight percentage points on 2016, and has been maintained at that level this year.

Twenty-seven per cent of citizens say that the euro makes them feel more European than before. While this is still the minority view, this is the highest figure since 2007.

Sixty-nine per cent citizens believe that there should be more coordination on economic policy among euro zone member states. This represents an increase of two percentage points on the 2017 figure.

More than three-quarters of citizens (78 per cent) agree that there is a need for significant reforms to improve economic performances.

For the survey, carried out on October 15 and 16 2018, about 17 500 respondents across the 19 euro zone countries were interviewed by phone, Eurobarometer said. 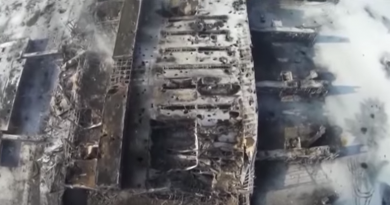 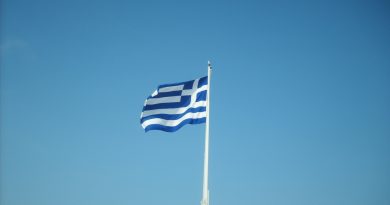