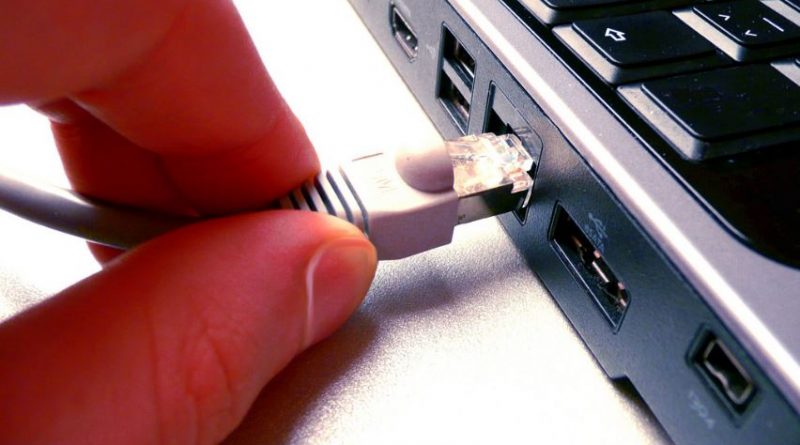 Broadband internet in Bulgaria may not be the cheapest even in its eastern European neighbourhood, but the country scored high in terms of value for money, ranking seventh in a new study by British broadband, TV and phone price comparison website Cable.co.uk.

For a second year running, Cable.co.uk published on November 6 its ranking of the costs of fixed-line internet access across the globe. The study is based on 3303 fixed-line broadband offers in 195 countries and territories, compiled and analysed by Cable.co.uk together with international consumer insight consultancy BVA BDRC in August and September.

The study found that global broadband speeds increased by 23 per cent on average since last year, but the average price of a broadband deal globally remained stable, going down by 1.64 per cent during that time.

Some of the cheapest average broadband prices were to be found in eastern Europe and the former Soviet Union republics (Ukraine was top and Russia fourth), while connectivity remained at its most expensive in the developing and island nations of Africa, Asia, Oceania and Central and South America.

By this metric, Bulgaria scored middle-of-the-pack in Europe, albeit behind neighbouring countries like Romania, Turkey and Serbia (as shown by the interactive map here and the full data table here.)

But when it comes to bang for your buck, Bulgaria scored better than its neighbours, with an average monthly cost per megabit – the metric taking into account the overall speed of the service, as well as the bottom line – of $0.19, good for seventh overall.

This metric was based on the average advertised speed in each country, rather than direct speed measurements – Cable.co.uk also publishes an annual broadband speed study, with Bulgaria coming in 31st this year, with a mean download speed of 20.2 Mbps. (Neither the average cost, nor average cost per megabit metrics took into account average household income or purchasing power and did not factor in subscriber rates to give heavier weight to more popular packages.)

By this measure, Singapore had the best offer for money ($0.03 per megabit a month), even if the overall cost of $50.43 a month was only good of 78th overall. Singapore also scored highest in Cable.co.uk’s speed test study earlier this year, with a mean download speed of 60.39 Mbps. 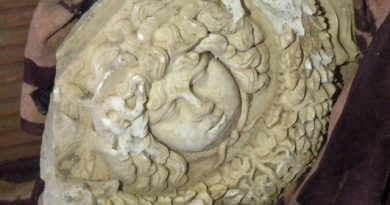 Foreigner among suspects arrested by Bulgaria over trafficking archaeological artefacts