Bulgaria’s sole nuclear power plant, at Kozloduy on the Danube River, said that it has shut down the 1000MW sixth unit for scheduled annual maintenance and refuelling.

The reactor was shut down early on September 15 and was expected to be reconnected to the power grid at the end of October, the plant said in a statement. The other 1000MW unit at Kozloduy was working at full capacity, the plant said.

As part of the routine maintenance shutdown, the plant would carry out “planned repairs, system checks and refuelling the reactor for the next, 24th consecutive, year of operation.”

Kozloduy now has two 1000MW operational units, although there have been intermittent talks in recent years to add another 1000MW reactor to the plant. Bulgaria shut down four older and smaller reactors, 440MW each, prior to joining the European Union in 2007. 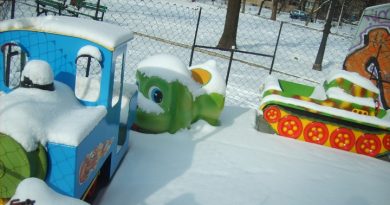 Cold weather, snow forecast for Bulgaria at the weekend