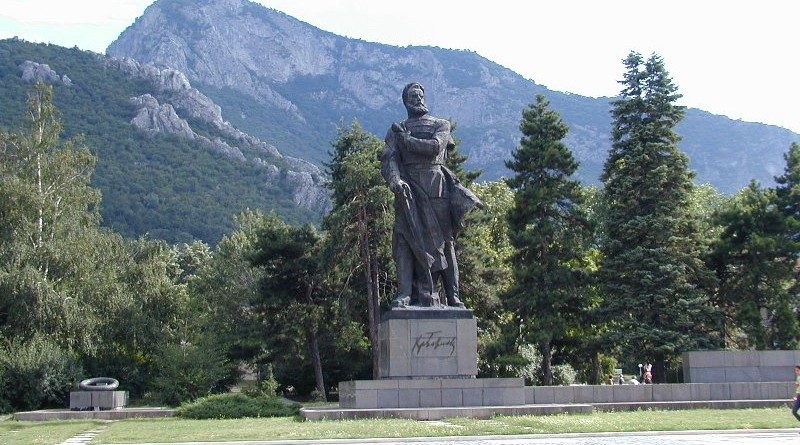 Across Bulgaria, sirens will sound at noon on June 2 2013 in an annual custom honouring the memory of revolutionary, poet and rebel Hristo Botev, who died in 1876 in the struggle against Ottoman rule.

The custom is that everyone should stand still while the sirens sound, in respect for the memory of Botev and all those who died for the freedom of Bulgaria.

(Photo, of the monument in Vratsa to Hristo Botev: Nikola Gruev)