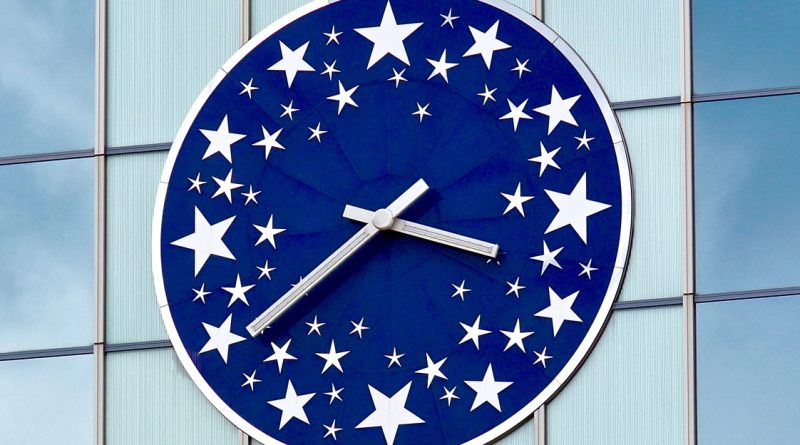 The European Commission is proposing an end to the twice-annual changing of clocks in the EU, and leaving it to individual EU countries to choose whether to stay on summer or winter time throughout the year, Commission President Jean-Claude Juncker said on September 12.

Giving his State of the Union Address, Juncker said: “We all say in soap-box speeches that we want to be big on big things and small on small things. But there is no applause when EU law dictates that Europeans have to change the clocks twice a year.

“The Commission is today proposing to change this. Clock-changing must stop. Member States should themselves decide whether their citizens live in summer- or wintertime. It is a question of subsidiarity. I expect the Parliament and Council will share this view and find solutions that work for our internal market. We are out of time.”

The Commission said that the legislative proposal seeks to ensure that any changes are made in a coordinated way between neighbouring countries so as to safeguard the proper functioning of the internal market and avoid fragmentation, which could arise if some member states kept seasonal clock changes arrangements while others discontinued them.

Commissioner for Transport, Violeta Bulc said: “We are proposing to put an end to seasonal clock changes as of next year. This very ambitious timetable will allow citizens to reap the benefits without delay. We are now inviting member states and businesses to make the necessary preparations to ensure a coordinated approach across the EU.”

The European Commission’s proposal will now go to the European Parliament and the Council for their agreement.

To allow for a smooth transition, under the Commission’s proposal each EU country would notify by April 2019 whether it intends to apply permanent summer- or wintertime.

The last mandatory change to summertime would take place on March 31 2019.

This timeline is conditional on the European Parliament and the Council adopting the Commission’s proposal by March 2019 at the latest.

European countries introduced summertime arrangements in the last century to save energy, particularly in times of war or during the oil crisis of the 1970s.

Starting in 1980, the European Union gradually adopted legislation putting an end to the diverging schedules of the national clock changes. I

“In 2018 however, the purpose of clock changes has become much less relevant, with studies suggesting that energy savings are now marginal and citizens increasingly complaining about negative health impacts,” the Commission said.

“Clock changes have indeed been increasingly questioned by citizens, by the European Parliament and by a growing number of member states.

Eighty-four per cent of respondents were in favour of ending seasonal clock changes.

“In light of these elements, the European Commission has concluded that there is no point for Brussels to keep regulating seasonal time changes and that member states should be free to decide whether they want to be in summertime or wintertime and handle the matter at national level, in accordance with the principle of subsidiarity,” the Commission said. 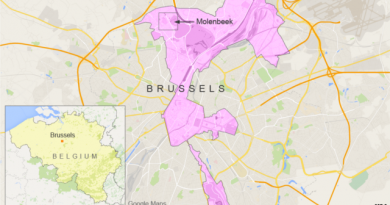