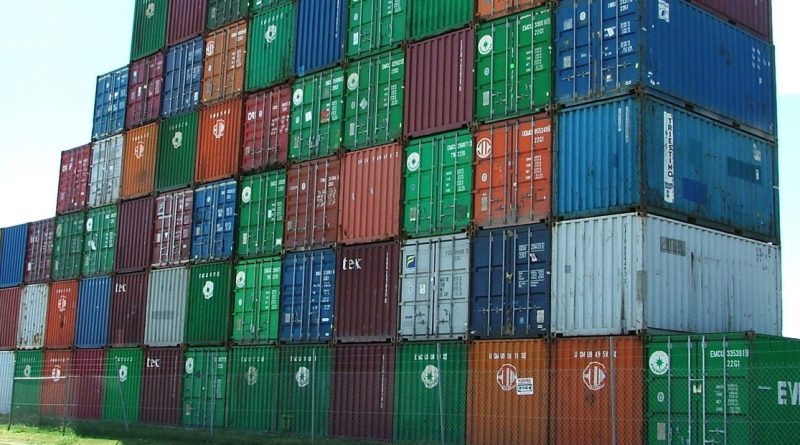 Bulgaria’s exports in January to July 2018 were 1.8 per cent lower than in the first seven months of 2017, while at the same time imports increased by 8.3 per cent, the National Statistical Institute (NSI) said on September 12.

In the period January – July 2018, the total value of all the goods exported from Bulgaria amounted to 30 463.8 million leva.

The total value of all the goods imported into Bulgaria in the period January – July 2018 amounted to 36 018.0 million leva (at CIF prices).