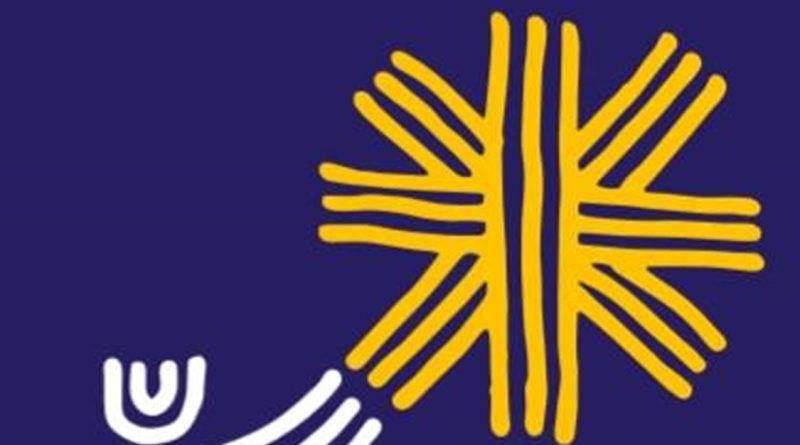 The “accents” in the programme for Plovdiv 2019 European Capital of Culture have been posted online.

The bilingual programme is online at issuu.com, in non-downloadable form, following a presentation at Plovdiv’s Drama Theatre on September 5.

Plovdiv mayor Ivan Totev, speaking on September 6 – the Unification Day holiday in Bulgaria, on which celebrations are centred on Plovdiv – said that he believed that the city’s ambition to draw two million visitors for the European Capital of Culture year was achievable.

He expressed thanks for the political consensus among all parties in the city council regarding the Plovdiv – European Capital of Culture project.

According to Totev, preparations at the moment were “going quite smoothly”.

He said that the programme included projects in all categories that were “filled with content”. There were also a number of additional projects. More than 300 contracts had been signed, Totev said.

Totev said that he “could not wait” for the opening ceremony of Plovdiv European Capital of Culture 2019, to be held on January 12.