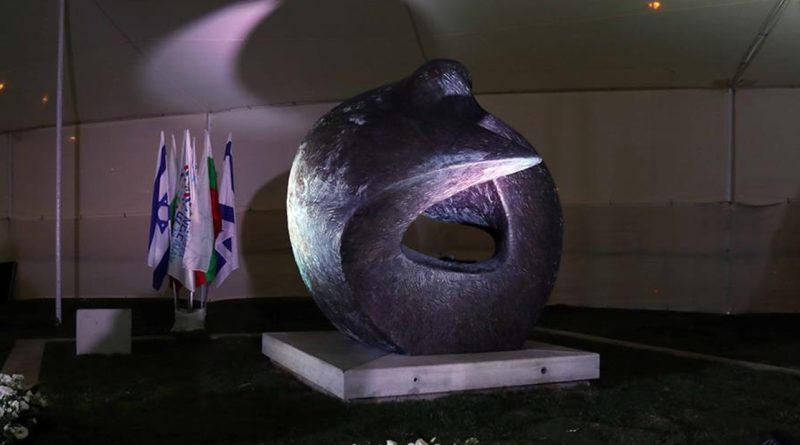 A Monument of Gratitude for the rescue of Bulgarian Jews from mass murder in the Holocaust has been unveiled in Charles Clore Park in Tel Aviv by prime ministers Boiko Borissov and Benjamin Netanyahu.

The monument is a twin of one unveiled near the National Assembly in Sofia in 2016. The twin monuments project was initiated in 2013, when Bulgaria marked the 70th anniversary of the rescue of the Bulgarian Jews.

Borissov said that both the Bulgarian people and the Jewish people had experienced all sorts of oppressors and in the end had survived.

“With the unveiling of this monument, we have revoked an injustice, according to which we have not saved the Jews of Macedonia,” Borissov said in a Facebook post, in an apparent reference to the fact that more than 11 000 Jews were deported from territories in neighbouring countries then under Bulgarian administration, to their deaths at the Holocaust death camp Treblinka.

“We mourn for the Jews in Macedonia, but we also mourn for the Jews in Hungary, Poland, the Czech Republic, Slovakia and many other countries. But those who were in Bulgaria, we saved. The monument symbolises the recognition of the historic fact of the rescue of all 48 000 Bulgarian Jews and pays tribute to the memory of their rescuers,” Borissov said.

Speaking with Borissov on September 5, Netanyahu said: “Let me say that this monument to the saving of Jews, Bulgarian Jews in Sofia, is something that evokes a special feeling in my heart and the hearts of the Jewish people, because it was an instance of honour and dignity and courage that not only saved Jews, but saved the honour of mankind.

“And therefore the battle against antisemitism that was so courageously manifested in Sofia, has to continue today in every country, and I trust that you will continue it,” Netanyahu said. 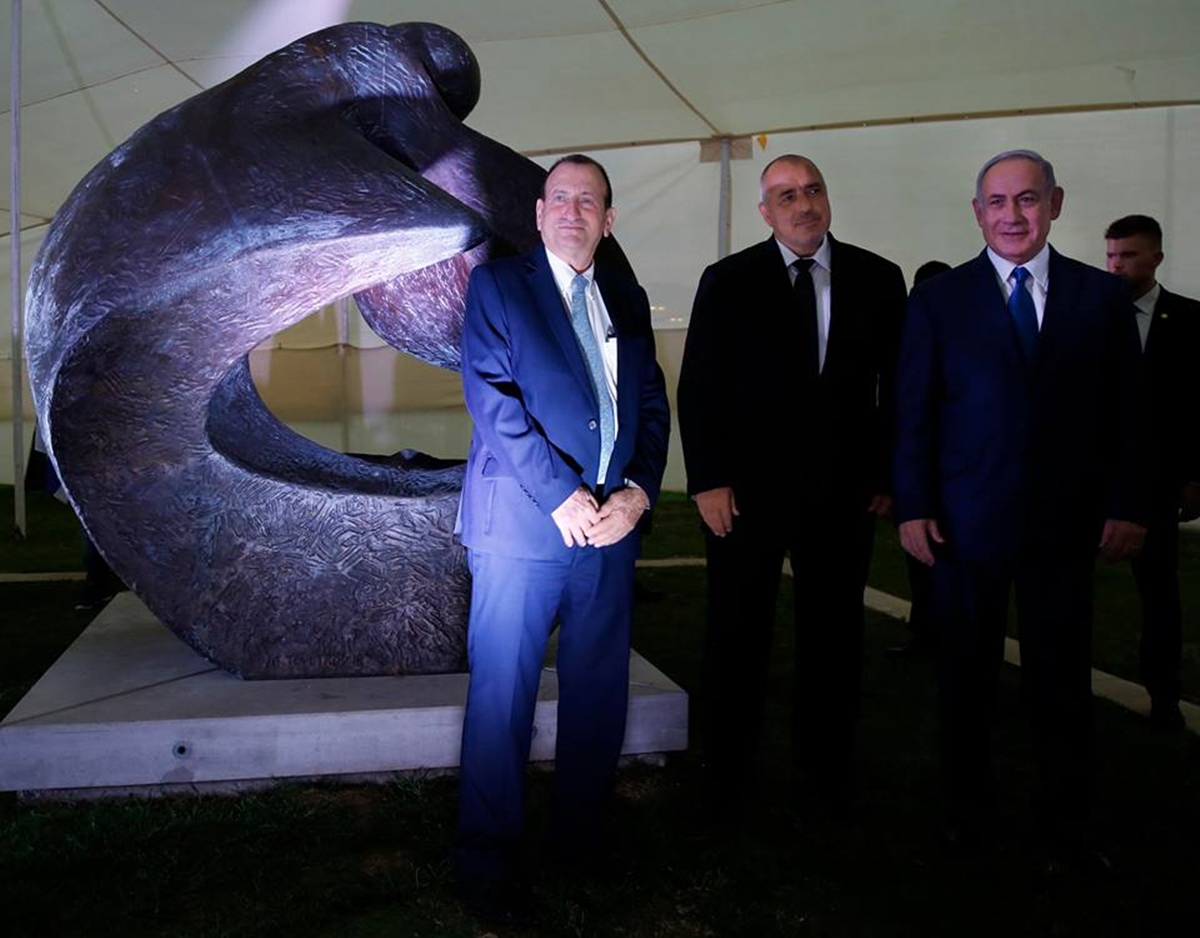 Borissov was accompanied on his two-day visit to Israel, his second this year, by a delegation including representatives of the Bulgarian Orthodox Church and of the Bulgarian Jewish community.

In the 1940s, when Bulgaria’s monarchist regime was part of Hitler’s Axis, the Bulgarian Orthodox Church was among the leading voices in opposing antisemitic measures and in speaking out against the plan to deport the Bulgarian Jews.