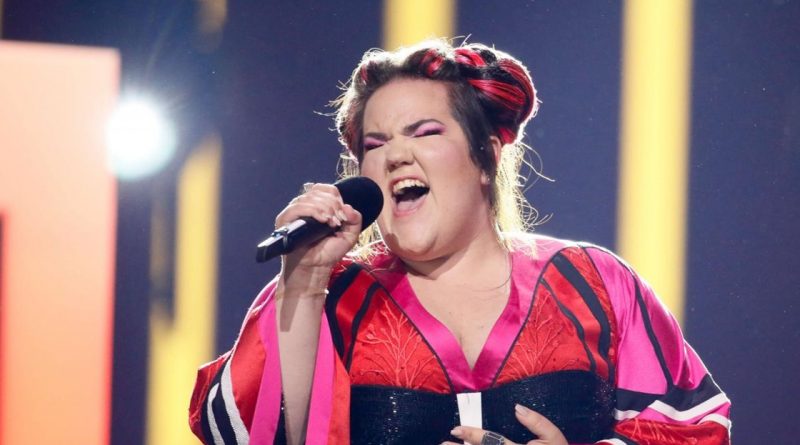 After organizers of the European Broadcasting Union (EBU) toured Israel last week to scout for possible venues for the 2019 Eurovision Song Contest — designating Jerusalem, Tel Aviv and Eilat as possibilities — the EBU director sent a letter to Prime Minister Benjamin Netanyahu with a list of demands ahead of the event, an Israeli news broadcaster reported Monday.

Among the conditions required from Israel to host the event in 2019 is that the government promises it will grant entry visas for the event regardless of participants’ political opinions, religion or sexual orientation, and that they be allowed to tour the country freely.

“It’s a disgrace, it’s a humiliation,” Public Security Minister Gilad Erdan said in an interview with Army Radio Tuesday, according to newspaper Haaretz. “Where does the European Broadcasting Union get the chutzpah to come with such demands and insist that contrary to the laws of a democratic country, people be permitted to enter Israel even if they work day and night to hurt it?” 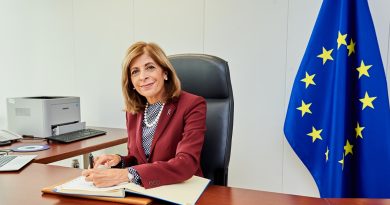 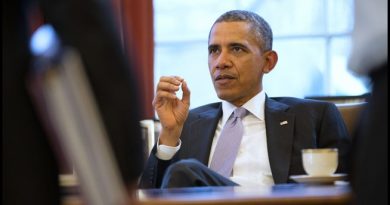 Obama: West has no plans to use force in Ukraine