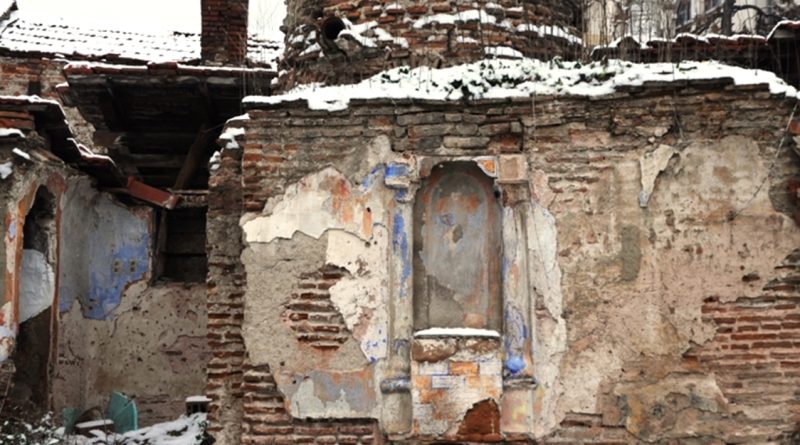 The remains of a former Turkish bath in the Kurshiyaka area of Bulgaria’s second city Plovdiv have been bulldozed.

The Turkish bath, on private property in Bratanitsa Street, was probably built in the 17th century.

Plovdiv local news website podtepeto.com, reporting the demolition on August 28, said that in place of what had been a richly decorated Ottoman-era building, a new residential building would go up.

The report said that nine months ago, the owner Malin Marchev had said that he would preserve the old Turkish baths, notable for its architecture and frescoes. Apparently, he had changed his mind, the report said.

The Turkish baths was not subject to official protection as an object of cultural value, meaning that what happened to it was a matter for the owner of the private property to decide.

“Thus Plovdiv lost one of the few surviving valuable monuments from the Ottoman period of the city, which was then called Philibe,” podtepeto.com said.

By the time the bulldozers arrived, what remained of the Turkish baths were four walls, enclosing a small room, with colourful decorations and an impressive dome. 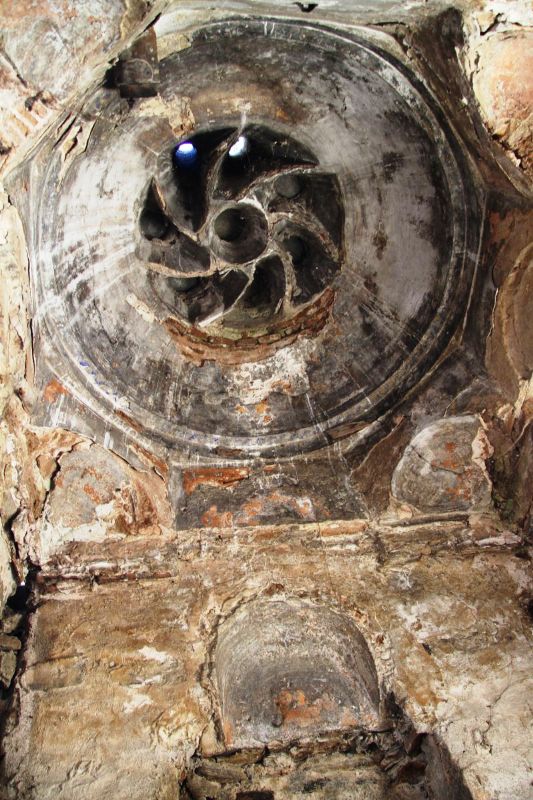 The building, apart from its architecture, was also valuable as it was among the oldest architectural sites on the northern side of the river.

“Kurshiyaka is valued for its variety of historical heritage from the modern era, but the baths building was among the few items of material evidence that showed that the city lived along both banks of the Maritsa river in Ottoman times,” the report said. 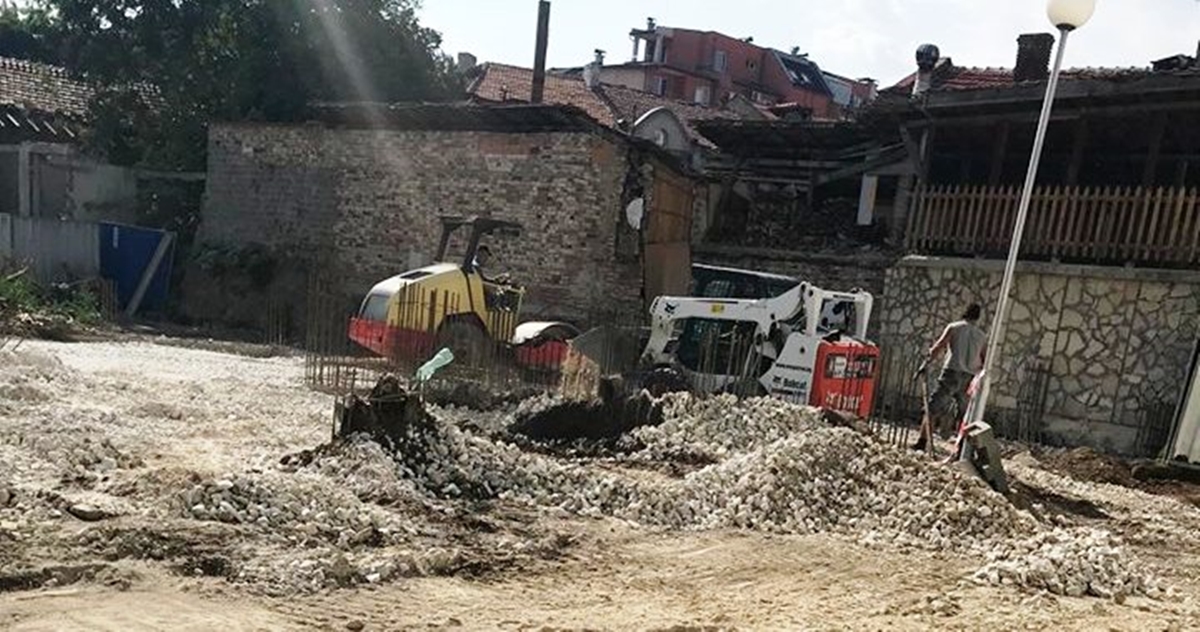