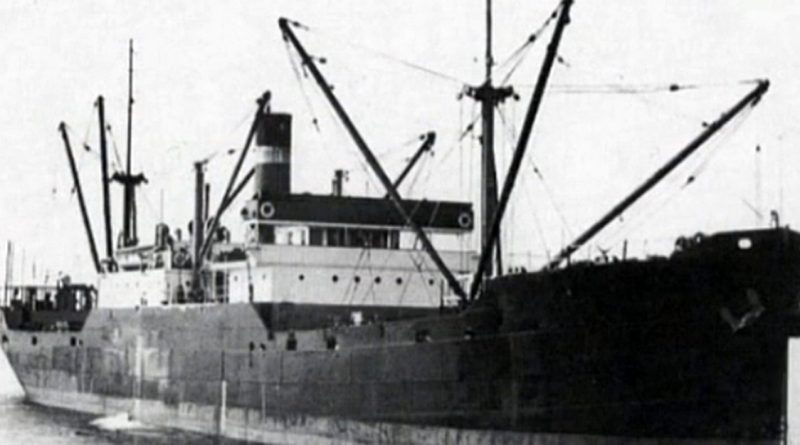 Draining of heavy fuel oil from the Mopang, the American vessel sunk off Sozopol in 1921 and the source of recent oil pollution, could begin on August 17, authorities in the Bulgarian Black Sea city of Bourgas said.

Valko Cholakov, district governor of Bourgas, said that divers had examined the waters off St Ivan Island on the morning of August 15.

Floating enclosures were in place to contain the spill and the quantities of leaked fuel had diminished, he said.

The alert about the spill was given on August 12. Bulgaria’s government rushed to issue an assurance that the heavy fuel oil spill had been contained and, it said, there was no danger to tourists or the environment.

Divers from two companies, Hidroremont Varna and Deep Dive Systems Sofia, and volunteers examined the wreck, collecting data that will be used to draw up a technical proposal for how to dispose of the Mopang’s fuel.

The Maritime Administration Executive has officials on site, with a tugboat, controlling the use of the floating barriers depending on the direction of the wind and the currents.

Mihail Zaimov, a diving expert who is an authority on Black Sea shipwrecks and who has been at the centre of drawing attention to the Mopang issue, said that hulk of the ship was in very bad condition.

Transport Minister Ivailo Moskovski said that the upcoming operation to drain the oil from the Mopang’s tanks would be a challenge for Bulgaria’s institutions.

He said that in such cases, there was a pre-planned procedure that was triggered. “There will be some extra cost, but we also have the assurance of the Prime Minister that this will not be a problem and the necessary funds will be provided,” Moskovski said.

Similar operations have been carried out in Bulgarian waters before, but under different circumstances.

Maritime Administration chief Captain Zhivko Petrov said that fuel had been removed from sunken ships, but closer to the shore, at different depths, and with the ships having been in better condition.

“At least, I don’t known of a case where a 100-year-old ship, sunken, half-destroyed, essentially unknown to us, has been dealt with in Bulgaria, without having complete plans of the ship and its construction, without knowing how much fuel there is, and in which tanks,” Petrov said.