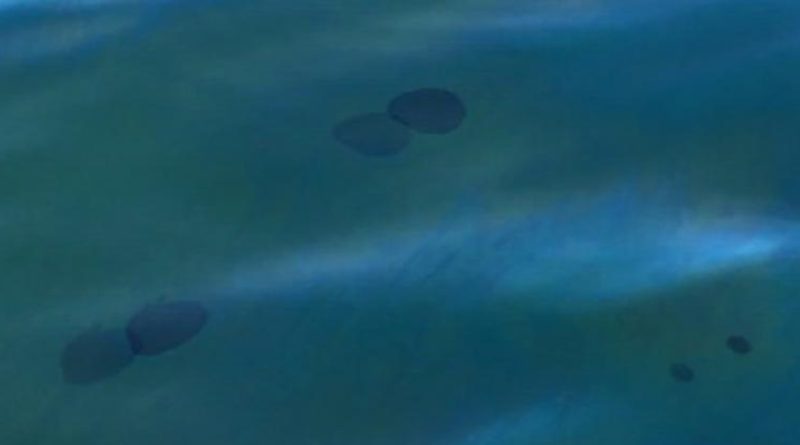 Special barriers have been placed in Bulgaria’s Black Sea coast off Sozopol after authorities were alerted that heavy fuel oil was leaking from the wreck of an American ship that went down near St Ivan island in 1921.

A crisis staff was due to meet at the regional administration of Bourgas on August 13 to decide on further steps.

The Mopang was en route from Bourgas to Istanbul in July 1921 when it hit a German sea mine dating from the First World War. The ship sank within minutes and rests at a depth of about 35 metres.

Records show that the capacity of the ship’s tanks was 650 tons of heavy fuel oil.

The recent spill is understood to be the result of turbulent seas.

Mihail Zaimov, an experienced diver and specialist on Black Sea shipwrecks, told public broadcaster Bulgarian National Television that dozens of tons of fuel oil had been lying on the seabed since the wreck and urgent steps should be taken because the situation was “out of control”.

“We risk destroying the beaches along the Black Sea coast,” Zaimov said. He said that he had been seeing spots of oil emerging on the surface of the water for at least the past 15 years.

Samples of the oil have been sent to the laboratory at the maritime administration at Varna for analysis. 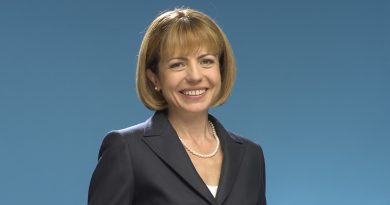