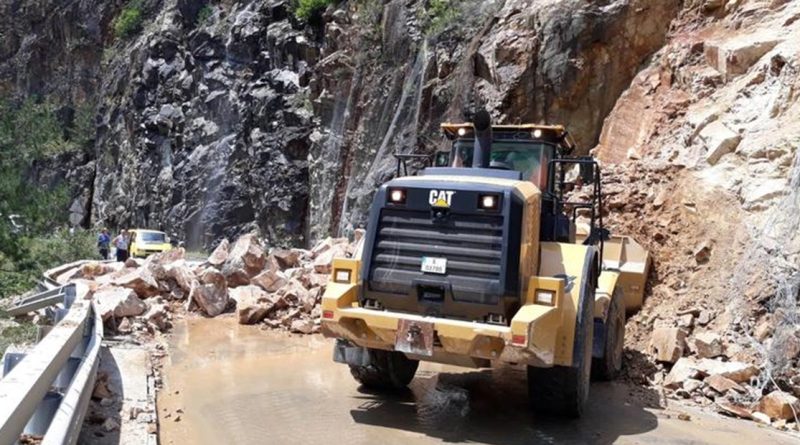 Tens of millions of leva will be needed to restore road infrastructure after the summer 2018 heavy rains in the regions of Teteven, Smolyan and Plovdiv, Bulgarian Regional Development Minister Nikolai Nankov told journalists on August 7.

An initial 500 000 leva (about 250 000 euro) had been granted for dealing with emergencies and preventing damage, he said.

The requirements will be detailed and submitted to the Cabinet’s commission on reconstruction and assistance, Nankov said.

Funding for dealing with damage in the areas of Mizia and Teteven and on national roads will come from the budget of that body, he said.

The damage from landslides to state and municipal infrastructure in Teteven, not counting the most recent damage last week, added up to 6.2 million leva.

The funds necessary to deal with the damage from the landslide in the village of Tikale add up to more than seven million leva. Repairs in Mizia will cost about three million leva, and to the municipal streets in Dupnitsa, about 600 000 leva, Nankov said.

He said that in most cases, authorities had been able to react fast to initiate repairs.

(Photo, of landslide damage on the Smolyan – Assenovgrad road in summer 2018: Bulgarian Ministry of Regional Development and Public Works)