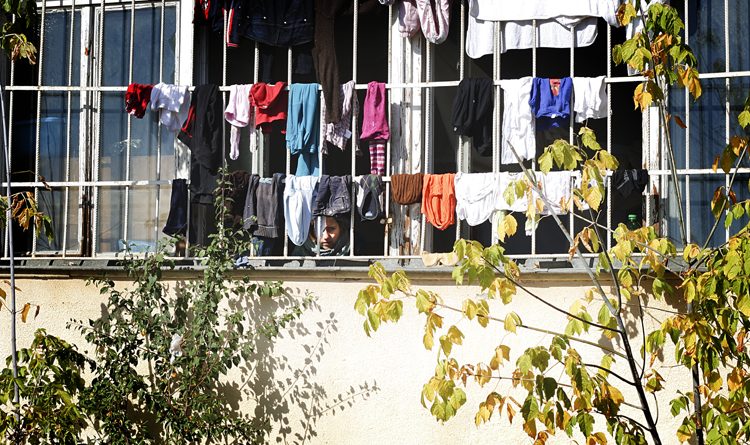 Against a background of the Turkish-Bulgarian border being the main entry point into Bulgaria for Syrian refugees, the issue was discussed at a face-to-face meeting in Ankara between the Bulgarian and Turkish foreign ministers on October 26.

The meeting took place over a weekend in which the current Bulgarian Socialist Party government came under fire from critics over what they describe as its incompetence and inappropriate approach in dealing with the refugee issue.

According to a statement by the Bulgarian Foreign Ministry, Turkish foreign minister Ahmet Davutoğlu was told by Kristian Vigenin that the migration pressure resulting from the humanitarian crisis in Syria and the region was a topic concerning both Bulgaria and Turkey.

Unfortunately, the challenges were on the territories of both Bulgaria and Turkey and only through joint and co-ordinated action would significant results be achieved, the Bulgarian Foreign Ministry statement quoted Vigenin as telling Davutoğlu.

Bulgaria understood the difficult situation facing the Turkish government on that country’s border with Syria, but in spite of the efforts of both sides, the migration pressure on Bulgaria had acquired “alarming proportions”, prompting the Bulgarian government to decide to build a temporary fence at the common border in the most critical area, near the town of Elhovo.

According to the Bulgarian Foreign Ministry, Turkey expressed readiness to undertake joint initiatives to improve monitoring of the border and the migration pressure situation.