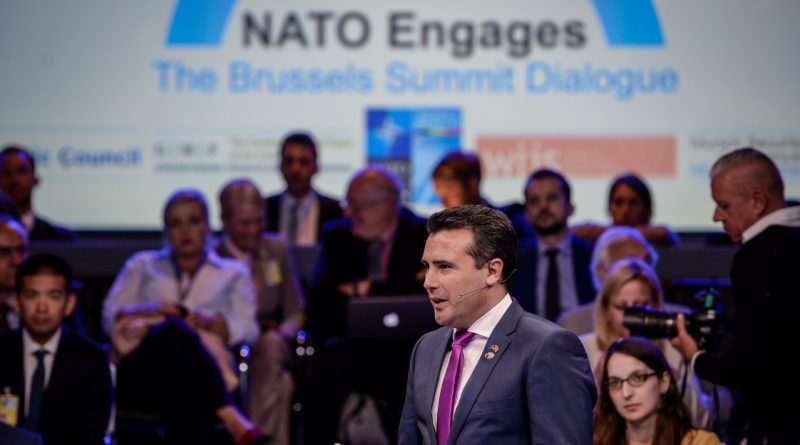 Bulgaria welcomes the decision at the July 2018 Nato summit to open talks with the Republic of Macedonia on that country joining the Alliance, a crucial step in its Euro-Atlantic integration, the Foreign Ministry in Sofia said.

“We support the determination of the government in Skopje to continue with the implementation of reforms and the strengthening of good neighbourly relations,” the Bulgarian Foreign Ministry said.

“For our part, we will continue to provide the necessary support in the spirit of our Friendship, Neighborhood and Cooperation Treaty, which we signed in 2017.”

Bulgaria also saw the progress as a success for the policy of the country during its EU Presidency of a European and Euro-Atlantic future for the whole region.

The invitation to the Republic of Macedonia is a clear confirmation that the Alliance’s “open door” policy remains valid and contributes to security and stability in the Euro-Atlantic area, the Bulgarian Foreign Ministry said.