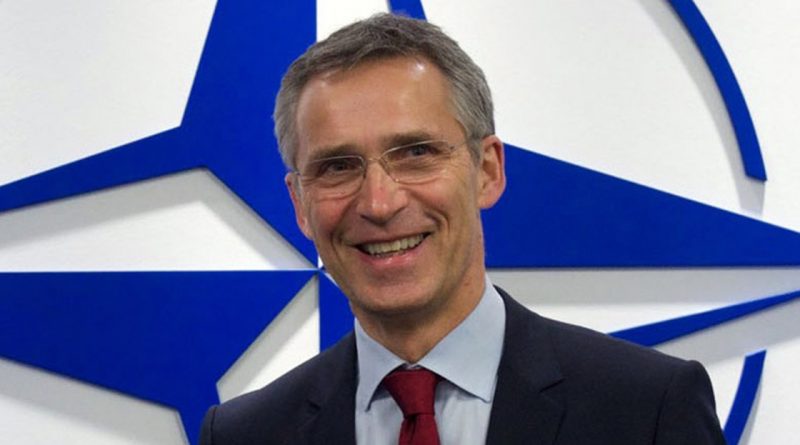 Nato Secretary-General Jens Stoltenberg said that he warmly welcomed the agreement reached between Prime Ministers Alexis Tsipras and Zoran Zaev on a solution to the name dispute between Athens and Skopje.

Stoltenberg was responding to the June 12 announcement that the former Yugoslav republic would be known as the “Republic of North Macedonia”. The agreement is still subject to a number of steps to allow it to take effect, including a national referendum in that country.

“This historic agreement is testament to many years of patient diplomacy, and to the willingness of these two leaders to solve a dispute which has affected the region for too long,” Stoltenberg said.

“I now call on both countries to finalise the agreement reached by the two leaders. This will set Skopje on its path to Nato membership. And it will help to consolidate peace and stability across the wider Western Balkans,” he said.

Skopje is hoping that resolution of the long-standing name dispute will clear its path to Nato and EU accession.

United States State Department spokesperson Heather Nauert said that the US congratulates Tsipras and Zaev and welcomes the historic agreement to resolve the name dispute.

“This resolution will benefit both countries and bolster regional security and prosperity.

“Prime Ministers Zaev and Tsipras demonstrated vision, courage, and persistence in their pursuit of a mutually acceptable solution. We also commend the commitment of UN mediator Matthew Nimetz for his steadfast efforts over more than two decades to end this dispute,” Nauert said. 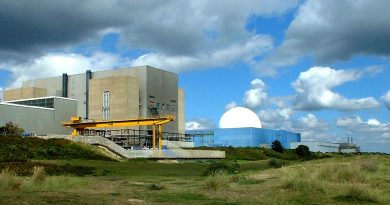 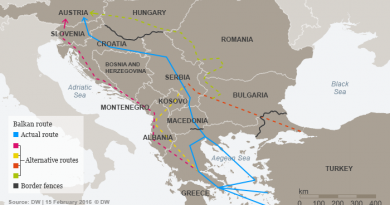 More than one refugee route through the Balkans