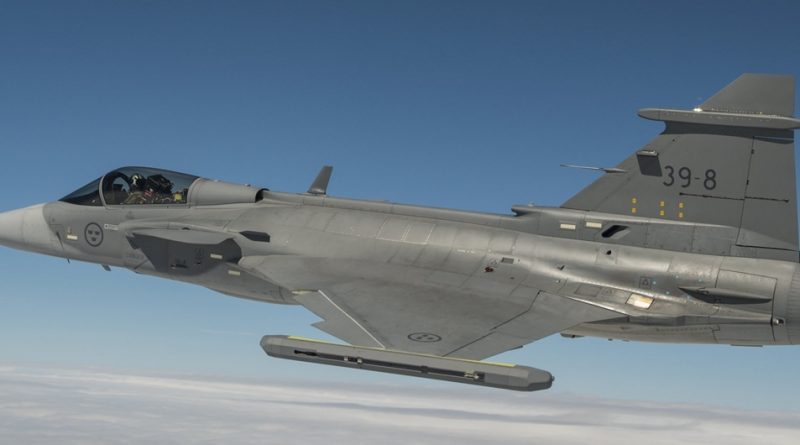 Bulgaria’s National Assembly appears set to approve the government’s 3.5 billion leva projects to acquire 16 fighter jets and 150 armoured infantry vehicles when the matter is put to the vote on June 8.

In debate on June 7, the proposals were supported by Prime Minister Boiko Borissov’s GERB party, the opposition Bulgarian Socialist Party, and the Movement for Rights and Freedoms.

In principle, the United Patriots – the grouping of far-right and ultra-nationalist parties that is the minority partner in government – backs the proposals. At meetings of the defence and of the budget and finance committees ahead of the plenary debate, the United Patriots voted in favour.

However, among the United Patriots, a dissenting note was sounded in the June 7 debate when Dessislav Chukulov, an MP for the pro-Russia Ataka party, called for the Bulgarian Air Force to acquire Russian-made fighters.

A Nato and EU member state, Bulgaria will be calling for bids to supply the aircraft from the United States, Portugal, Italy, Sweden and Israel.

Chukulov said that Ataka backed the modernisation of Bulgaria’s military, but there was “no obligation” to do so only through Nato or EU member states.

GERB MP Vladimir Toshev responded that the Russian equipment was not Nato-compatible.

Another United Patriots MP, Slavcho Atanassov, criticised Chukulov, saying that in their current state, Bulgaria’s armed forces could not guarantee national security. “The army needs to be re-armed, if we do not re-arm our army, Bulgaria turns into an appetising piece of territory,” Atanassov said.

The BSP, which abstained in the committee votes in recent days, said that it would vote in favour in the National Assembly plenary, though it had reservations, suspecting “lobbying for a particular type of aircraft,” BSP MP Kolyo Milev said.

The MRF expressed strong support for the projects. The MRF’s General Simeon Simeonov rejected populist arguments that contrasted spending on modernisation of the military with spending on pensions and health care.

The 12-MP Volya, the smallest party in Bulgaria’s Parliament, said that it would vote against. 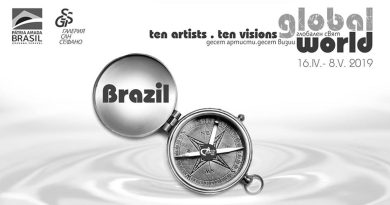