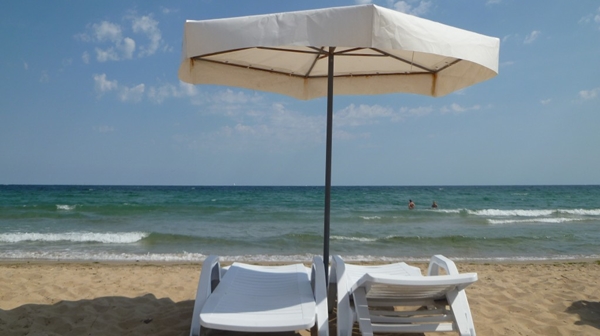 Bulgaria’s coastal bathing waters remain up to the European Union’s mandatory standards, but the number of sites meeting the “excellent quality” standards recorded a sharp drop in 2017, the latest European Environment Agency (EEA) annual report on the quality of bathing waters in the EU, released on May 29, showed.

Out of 95 bathing sites in Bulgaria, all but two met the “sufficient quality” standards, a rate of 97.9 per cent, which was slightly down from 98.9 per cent recorded a year earlier.

Of the two sites that did not meet the mandatory standards, one was not sampled frequently enough to allow quality classification and the other scored poorly on the EEA scale – that site, the Ofitserski Plazh in the port city of Varna, has scored as “poor quality” every year since 2014.

Bulgaria’s share of “excellent quality” bathing waters was the lowest registered in the EU in 2017, when 85 per cent of all the bloc’s bathing waters met such criteria, only slightly lower than the 85.5 per cent recorded in 2016.

A further 11 per cent of the EU bathing waters scored as good or sufficient quality, while 1.4 per cent scored poorly and 2.6 per cent could not be properly assessed due to insufficient data.

Karmenu Vella, European Commissioner for the Environment, Maritime Affairs and Fisheries, said: “The quality of our bathing water is a source of pride for Europeans. That quality is due to good cooperation and constant vigilance. We all play a part: industry, local authorities and services together with citizens.

“We are happy to report that the European spirit of cooperation on bathing water is alive and continues to deliver for our citizens. When you add in our recently proposed measures to keep plastics out of our seas, it really has been a good year for European seas, beaches and lakes.”

Hans Bruyninckx, EEA Executive Director, said: “Reducing water pollution benefits the well-being of European citizens but also animals and plant life. But we cannot be complacent. Keeping our bathing water clean requires our sustained attention by policy makers. That is why regular monitoring and assessment of bathing sites remains a crucial task.”

Every year, the EEA compiles bathing water data gathered by local authorities across the 28 European Union member states, Switzerland and Albania – measuring levels of bacteria from sewage and livestock. More than two thirds of sites are coastal beaches, with rivers and lakes making up the remainder. 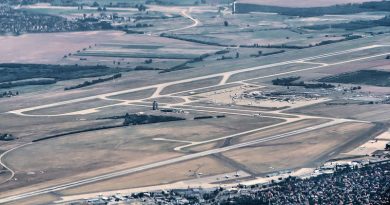 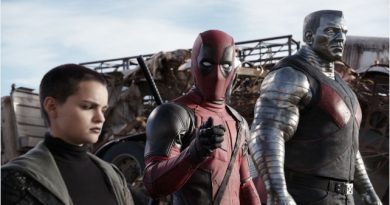