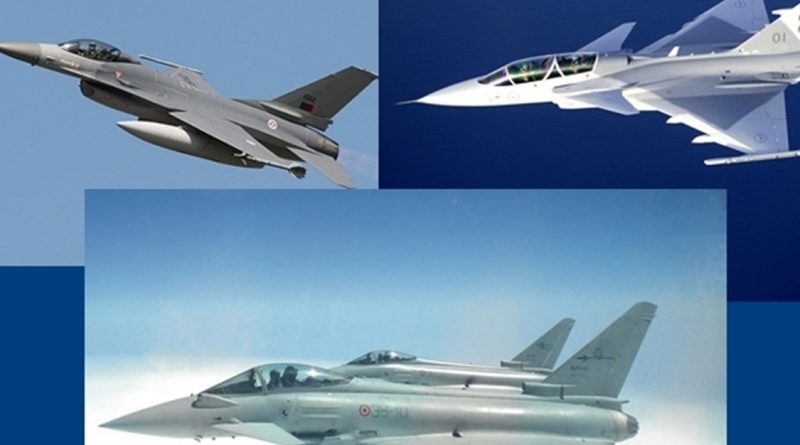 After a succession of delays, Bulgaria’s Cabinet took the decision on May 16 to ask the National Assembly for approval for military modernisation projects involving proposed spending of 3.44 billion leva.

This includes 1.8 billion leva, VAT included, for the acquisition of 16 fighter jets in two stages of eight each. The first stage envisages a payment period of 10 years.

Speaking after the Cabinet meeting, Defence Minister Krassimir Karakachanov said that there were no political or geopolitical preferences in the selection of the fighter jets. He ruled out bids from Russia to supply MiG fighter jets, because of the sanctions to which that country is subject and because the aircraft should meet Nato standards.

Karakachanov said that it was hoped that the supplier of at least one of the military modernisation projects would be agreed by the end of 2018.

Given the scale of the spending, the decision cannot, by law, be taken by the Cabinet alone but must receive endorsement from Bulgaria’s unicameral Parliament, the National Assembly.