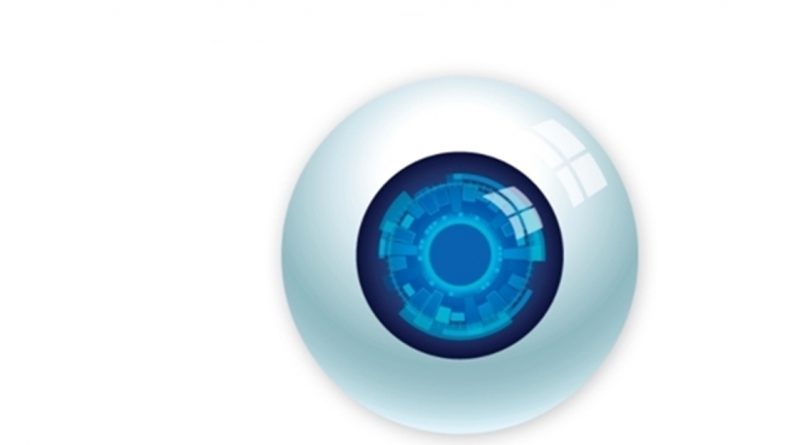 In addition to several events in English outlined in a previous report, here are some more highlights:

May 12, 12.30pm: How to protect your ideas? Today more than ever before we are talking about Open Science – the movement to make scientific research, data and dissemination accessible to all. At the same time protecting intellectual property is just as critical for the success of scientific research. Do the two concepts clash?

Join Dr Stoyan Radkov, intellectual property attorney at Priority IP (UK), to find out about the complexity and numerous facets of a global IP Strategy assessment, to explore how business and research meet, and to discuss the challenges of assessing which research will make a successful patent.

May 12, 2pm: Golden Wheat. When one hears the word wheat what usually comes to mind is bread, flour or even pasta. But in South Africa, the wheat plant is being used to extract gold from substrates. These plants, called metal hyperaccumulators can be used to extract almost all heavy metals and have been used in phytoremediation for decades. The practice of phytomining is however, a fairly new one.

So, could there be gold in your breakfast? Come find out from geologist Tshiamo Legoale, winner of FameLab South Africa and 2017 International champion.

May 12, 2.30pm: Health from the future. What are the major megatrends of the future? What is hiding behind the emerging new health paradigm of the personalised health?

Bogi Eliasen, futurist, associated partner at the Copenhagen Institute for Futures Studies and consultant in the public and private sector, has been exploring those topics for years. In his talk Bogi will address the opportunities, challenges and the most important developments in the fields of genomics, artificial intelligence, virtual reality, augmented reality, as well as the social changes, globalization, person centric health and big data.

May 12, 5pm: Among thousands of planets. In the last 26 years, scientists have discovered several thousand planets around other suns, and the number keeps growing. With new telescopes such as TESS or CHEOPS, the number may soon rise to tens of thousands. Some of the worlds were big surprises: planets circling stars that had gone supernova, worlds almost grazing their suns or on very eccentric orbits.

What do we really know about them so far and what are the chances of finding a “second Earth”? In searching for life in the universe, what methods can we use – and should we really focus our search on Earth-like planets? We will be looking for answers of these questions with Julie Novakova, who along with teaching science also writes sci-fi books. She has published seven novels and over thirty stories in Czech so far. Julie writes both in English and Czech, and her books have been translated in several languages.

May 13, 12.30pm: Seeking for the big question. Find out why the role of a researcher is not only to solve but also to seek for big scientific questions. Sir Tim Hunt’s talk will focus on the long way to the big discovery, full of unexpected results of experiments of various hypotheses.

For his Ph.D. in biochemistry at Cambridge University he researched the control of haemoglobin synthesis. He will explain how he arrived at this – it was an accident – and also where he pursued the subject. It took ten years, many interesting side roads, a lot of travel and a devastating fire to solve the problem of how the synthesis of haem was coordinated with the synthesis of globin. After that, it took another 7 years to find a really good new problem to work on until he noticed that a prominent protein, later called cyclin, disappeared just before fertilized sea urchin eggs divided for the first (and every subsequent) time. Finding out what this protein was, and what it did took another six or seven years of work, leading to the awarding of the 2001 Nobel Prize in Physiology or Medicine for him and his team.

They – researchers, artists and a diplomats – will share views on science, boundaries and how to overcome some of the current biggest problems in Europe.

May 13, 5pm: The big evolutional steps. Genes come and go, individuals are born and die, species arise and go extinct – is this all that can be said about biological evolution?

Hungarian evolutionary biologist Prof. Eörs Szathmáry draws a richer picture. His co-work with the late British biologist Prof. Maynard Smith has suggested that during evolution there have been a number of major transitions in the way in which information is passed between generations.

The major evolutionary transitions include the appearance of the first replicating molecules, the emergence of co-operative animal societies, and the unique language ability of humans. Prof. Szathmáry will highlight some of the main findings of this comparative analysis and comment the possibility of life beyond the Planet Earth.

For further details about tickets and venues for the Sofia Science Festival events, please visit the Festival’s website. 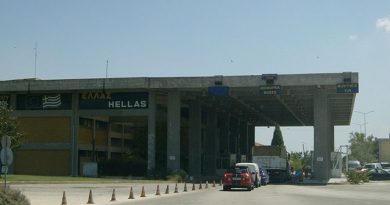 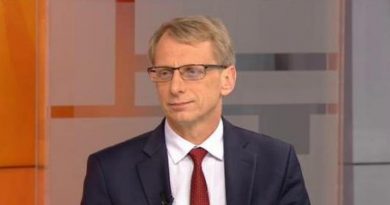