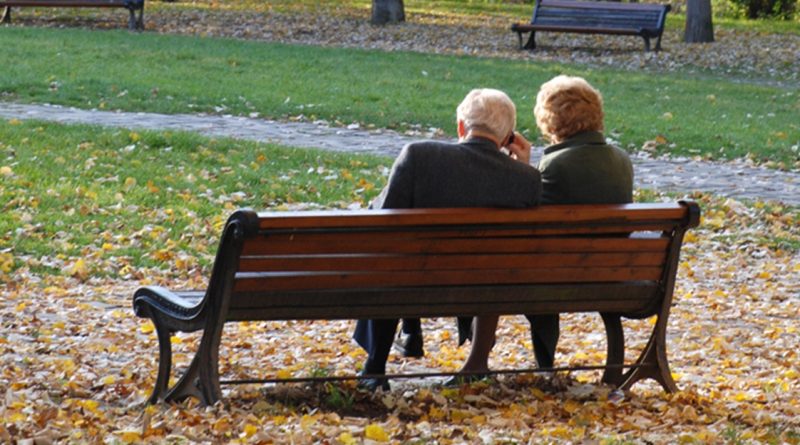 Bulgaria has the sixth-highest old-age dependency ratio in the European Union, statistics agency Eurostat said on May 8, and is one of nine countries above the EU average.

The old-age dependency ratio is traditionally seen as an indication of the level of support available to older people (those aged 65 or over) by the working age population, (those aged between 15 and 64). It also illustrates our ageing populations, Eurostat said.

Almost one in five people in the EU is aged 65 or over (19.4 per cent). This represents a population of nearly 100 million people.

In the EU, the old-age dependency ratio was 29.9 per cent in 2017. In other words, there were slightly more than three people of working age for every person aged 65 or over.

The EU’s old-age dependency ratio has been increasing for a long time. Twenty years ago, there were about five people of working age for every person aged 65 or over. Ten years later, the ratio was 4:1 and today it is close to 3:1.

At the opposite end of the scale, the lowest ratios were recorded in Luxembourg (20.5 per cent) and Ireland (20.7 per cent), ahead of Slovakia (21.5 per cent) and Cyprus (22.8 per cent). In these Member States, there were about five people of working age for every older person.

Bulgaria’s figure was about 32 per cent. 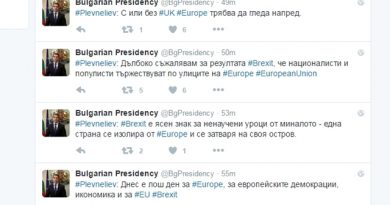 Bulgaria on Brexit: A bad day for Europe, a triumph for nationalists and populists 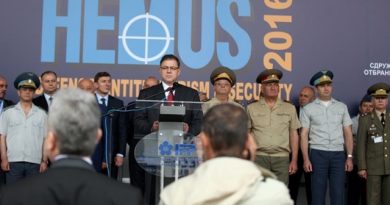