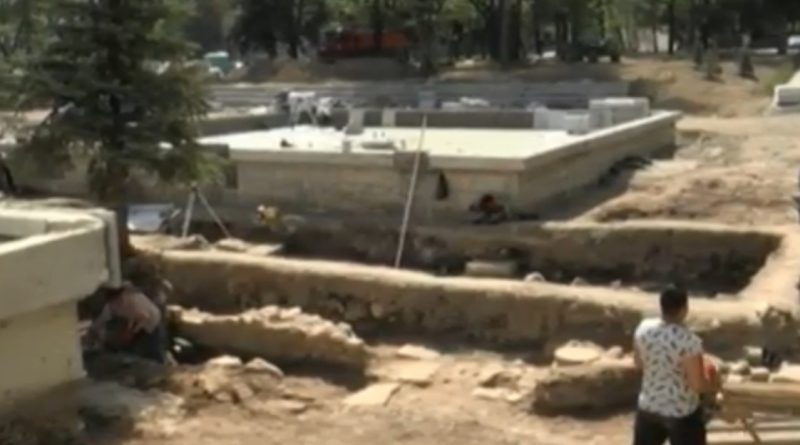 Archaeologists working in the Bulgarian town of Kyustendil have uncovered a large building, believed to have been the residence of the Bishop of Pautalia, the Roman-era name of the town in late antiquity.

Human settlement in Kyustendil dates to Thracian times, and in the first century CE, the Romans developed it into an important stronghold, trade junction and spa resort called Pautalia. It was an important town during Roman Emperor Trajan’s rule but was later badly damaged during barbarian invasions.

The building was found by workers who were digging in the area as part of a project to re-do the area outside the Vladimir “Maistora” Dimitrov art gallery in the town.

Initial assessments were that the building and fragments from the courtyard were more than 15 centuries old. The yard is on two levels. Some of the foundations and a colonnade are preserved. A mosaic was found nearby.

Among the reasons to believe that it was the bishop’s residence is that the site is close by an earlier find of a basilica.

Local media reported that an idea was being discussed to turn the archaeological finds into a permanent exhibition in front of the art gallery, a “window into antiquity”.

The completion date for the renovation of the park next to the gallery is September 2018. 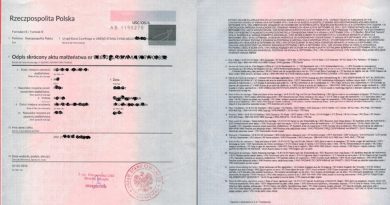