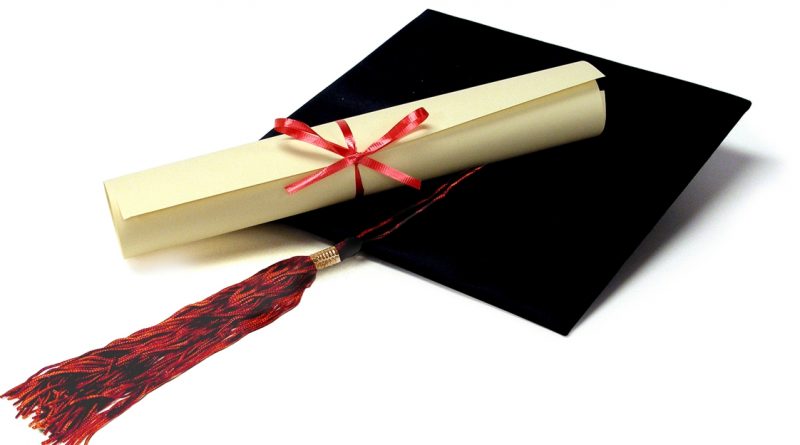 About 32.8 per cent of Bulgarians aged 30 to 34 had tertiary education in 2017, putting the country closer to the goal of this figure reaching 36 per cent by the year 2020, according to data released on April 26 by EU statistics agency Eurostat.

At the same time, the percentage of early school leavers in Bulgaria in 2017 was 12.7 per cent, while the target for 2020 is for the country to bring this down to 11 per cent.

The percentage of Bulgarians aged 30 to 34 with tertiary education has risen from 23.2 per cent in 2002, going by the Eurostat figures. In that year, the percentage of men was 17.7 per cent and women 28.8 per cent.

In 2017, the percentage of men in Bulgaria with tertiary education in that age bracket was 25.5 per cent and women 40.5 per cent.

The percentage of early school leavers – aged 18 to 24 with lower secondary education but not in education or training within four weeks of the survey – in Bulgaria dropped from 17.3 per cent in 2006.

Eurostat said that one of Europe 2020 strategy’s targets is that at least 40 per cent of 30-34-year-olds in the EU should have completed tertiary education by 2020.

In 2017, the proportion of those aged 30 to 34 who had completed tertiary education increased compared with 2002 in every EU country for which the time-series is available, Eurostat said.

Fourteen EU countries have already met or exceeded their 2020 national target for this indicator: the Czech Republic, Denmark, Estonia, Greece, Italy, Cyprus, Latvia, Lithuania, the Netherlands, Austria, Poland, Slovenia, Finland and Sweden. In 2017, the share of people aged 30 to 34 who have completed tertiary education is higher for women than men in all EU countries.

In 2017, the share of early leavers from education and training was lower for women than men in every EU member state, except Bulgaria, Hungary, Romania and Slovakia. In Bulgaria, the percentage was 12 per cent men and 13.5 per cent for women. 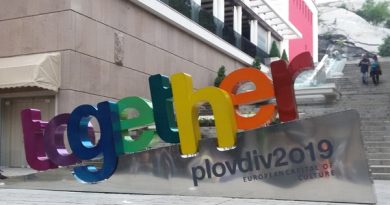 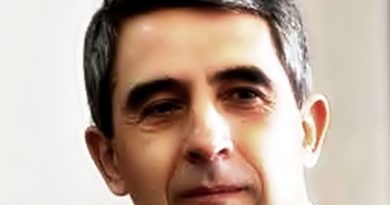