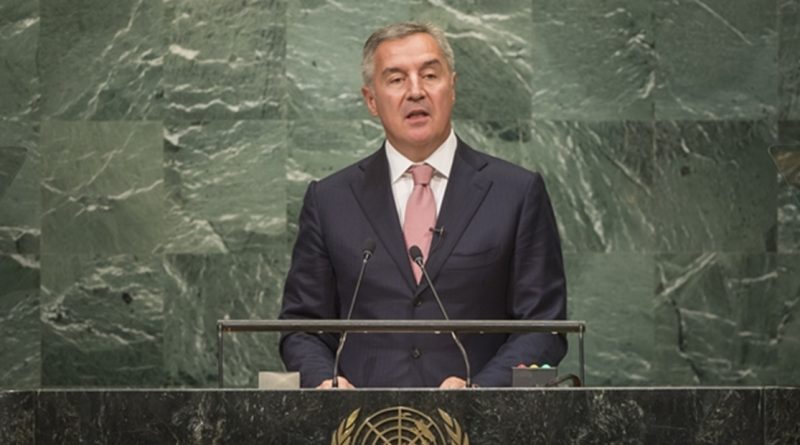 Sunday’s vote was seen as test for  long-time leader Milo Djukanovic, who favors European integration over closer ties to Montenegro’s traditional ally, Moscow. The former prime minister and his Democratic Party of Socialists (DPS) have ruled the country for nearly 30 years. Current President Filip Vujanovic is not running due to term limits.

Opinion polls predicted a first-round victory for Djukanovic’s DPS. However, if the former leader fails to win the seven-candidate race, a run-off vote will be held on April 29.

Montenegro’s presidency is a ceremonial post, but is expected to become the real seat of power in the country if 56-year-old Djukanovic wins the vote. 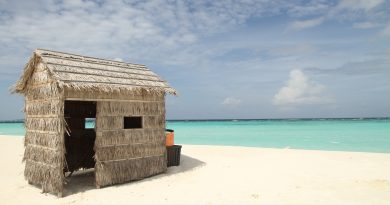