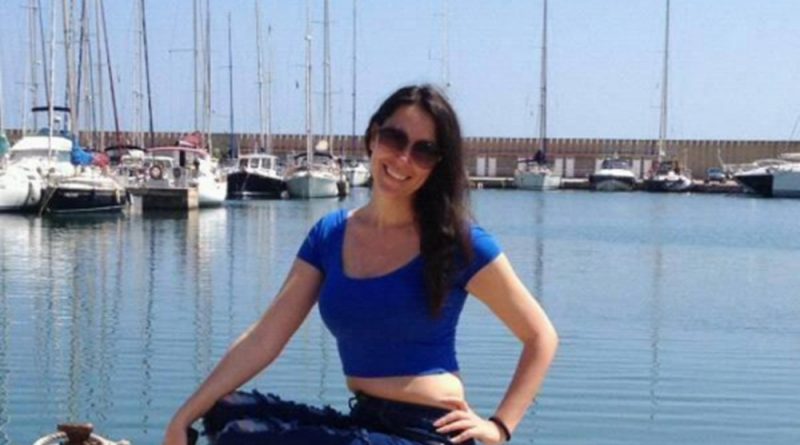 Following the death of a Bulgarian-born woman in an open-top bus crash in Malta, an online petition has been launched calling on the government of Malta or the bus company to cover the costs of repatriating her body to Spain, where she had been living for 17 years.

Elisaveta Avdala (37) and Koen de Vrieze (62) died in the accident when the double-decker tourist bus hit a low-hanging tree branch. A further six tourists were critically injured in the April 9 accident.

The organisers of the petition, on change.org, said that it had been Avdala’s wish to be cremated, but Maltese law does not allow this, meaning that her body would have to be repatriated.

The Spanish consulate had said that it could not assist because of specific laws against this, but it too would approach the Maltese government to provide assistance, according to the petition.

Avdala, born in Sofia, had been living in Barcelona for 17 years, and was an entrepreneur, life coach and English teacher, her friends said. 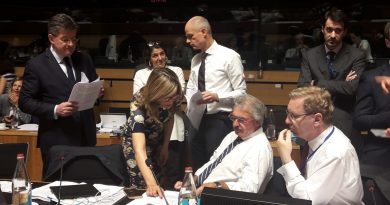