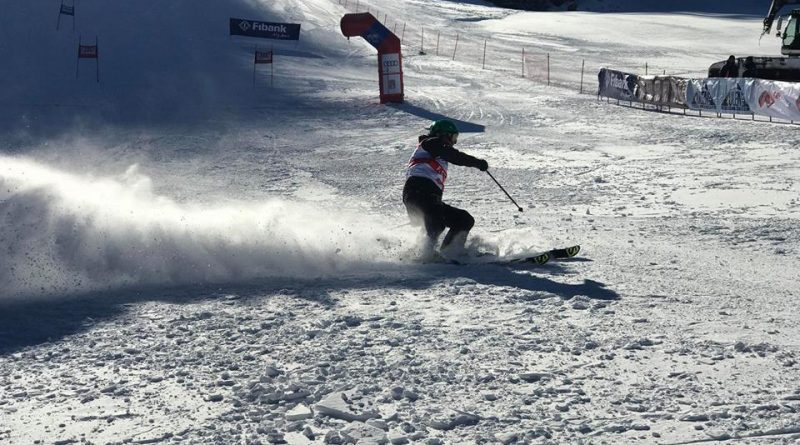 All three of Bulgaria’s major winter ski resorts – Bansko, Pamporovo and Borovets – saw increases in the number of tourists this past season, reports on April 15 said.

According to the municipality of Bansko, the number of visitors in the 2017/18 winter ski season increased by 15 per cent compared with the previous season.

Pamporovo, where the ski season ended a week ago, reported an eight per cent increase in tourist numbers, while in Borovets, in March 2018 alone the number was 10 per cent higher than in March 2017.

In all, 1.2 million tourists visited Bulgaria from December to March, 200 000 going to the ski resorts, according to a report by Bulgarian National Television, quoting the Institute for Analysis of Tourism. Of this latter number, 100 000 went to Bansko.

There was a drop-off in mid-February because of a lack of snow, with foreign tour groups cancelling holidays. However, March 2018 saw strong falls of snow in Bulgaria’s winter resorts.

According to the report, hotel bed occupancy in Bansko was 85 per cent. The main groups of visitors to the resort were Bulgarians, Russians, Moldovans, Greeks and Turks.

While the ski season in Bansko ended on April 15, most hotels in the resort had reservations for weekend holidays in the coming months. Visitors are also expected to arrive in some numbers during the May holidays and in summer, for the annual music festivals in Bansko.

Chakarova said that in spite of the moderate snowfall, the slopes of Pamporovo had offered very good skiing conditions because artificial snow had been laid down at the very beginning of the season, augmented later by real snow.

In Borovets, according to the report, 40 per cent of the guests were from the UK and just less than 30 per cent were Bulgarians, while this past season, the resort also saw an increase in markets such as Russia and Israel.