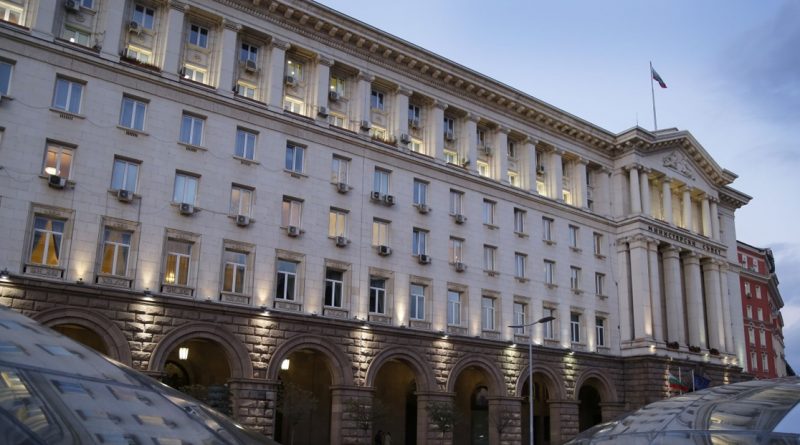 Bulgaria’s government has effectively backed the air strike by US, British and French forces in Syria, describing it as a one-off hit on chemical weapons facilities, while calling for a de-escalation of tension.

Zaharieva said that Bulgaria’s government was unanimous that there was no cause justifying the use of chemical weapons. Use of such weapons against a civilian population was a war crime, she said.

The objectives of the strike in Syria had been precisely selected so that there were no casualties, she said.

Zaharieva said that Bulgaria’s government had been following the situation for several days and had been informed in advance about the strike, contradicting Karakachanov’s statement on the topic on April 13.

“We look at this (the air strike) as a warning, we are concerned about a possible escalation of tension,” Zaharieva said. The action was to show the rejection by the international community of the use of chemical weapons.

She called for humanitarian access to be given to the victims of the chemical weapons attack in Douma and for the culprits behind the attack to be identified.

The only solution for Syria was a peaceful political one, Zaharieva said.

She said that she did not expect a retaliatory military strike on the part of Russia.

No Bulgarian citizens in Damascus had been affected and the situation there was currently calm, she said.

The US Defence Department said earlier that US, French and British forces had struck targets in Syria as punishment for Syrian leader Bashar Assad using chemical weapons against his own people.

The UK Ministry of Defence said that on April 14, British forces had joined the Allies in a precision strike on Syrian installations involved in the regime’s use of chemical weapons against its own people.

“The strike was launched as a response to the chemical weapon attack on 7 April in Douma, which killed up to 75 people, including young children; and a significant body of information, including intelligence, indicates that the Syrian regime was responsible for this latest attack,” the British Defence Ministry said.

Russia’s ambassador to the US Anatoly Antonov warned the United States, Britain and France would face consequences.

“Our warnings have been left unheard,” Antonov said in a statement posted on Twitter, the Voice of America reported.

“A predesigned scenario is being implemented,” he said. “Insulting the president of Russia is unacceptable and inadmissible.”

The BBC reported that Russian ambassador to the UN, Vassily Nebenzia, accused the US of using the suspected chemical attack as a pretext to overthrow the Assad government and “contain” Russia. 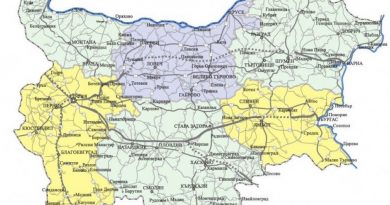