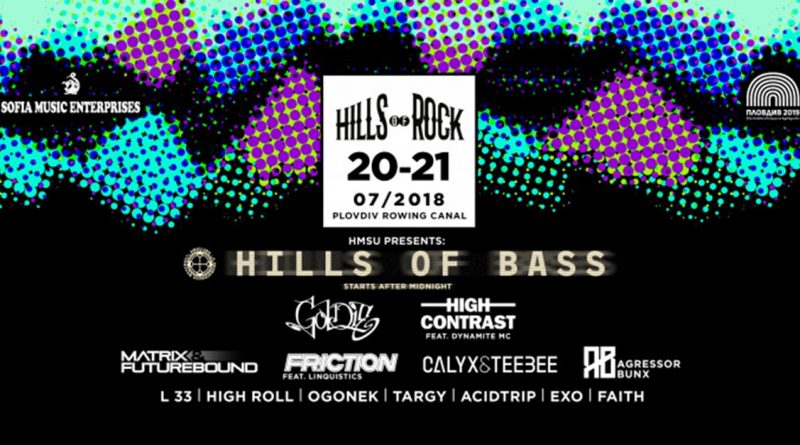 The festival is part of the Plovdiv – European Capital of Culture 2019’s programme.

Goldie is the most recognizable face of drum and bass and jungle music. There is hardly any other person who has more influence on shaping this culture and his work over the years with icons like David Bowie, Noel Gallagher, Sex Pistols, and many others is only a small evidence.

High Contrast is one of the most respected music producers in electronic music. He is one of the most famous remixers. He has an impressive discography and numerous collaborations with artists like Adele, Duke Dumont, White Stripes, Kanye West. High Contrast part will be truly unique because we are to see the vocalist and multiple awards winner Dynamite MC together with him on stage.

Over the past decade, there is hardly a Matrix & Futurebound single that hasn’t hit the UK’s Top 40 Songs. They have projects with artists such as Emeli Sande, Tinie Tempah, Jess Glynne, and Eric Prydz.

DJ Friction has been defining the drum and bass sound for years on BBC Radio 1. The well-known vocalist Linguistics will also join DJ Friction on the stage. Certainly, his set of Hills of Bass will be one to remember.

Calyx & Teebee are one of RAM Records’ highest-rated producers and undisputed favorites of the Bulgarian audience. Fans will witness their specialty – mixing 6 players and 3 mixers.

The Agressor Bunx duo is made up of two brothers from Ukraine – Alexander and Nikolai. Their project is “born” in 2009, and for their short career, they have already released tracks for some of the biggest names in the industry: RAM Records, Program, Blackout, and Eatbrain. In 2017, they released a brand new album.

All those who have already bought are yet to buy a two-day or a three-day ticket for Hills of Rock 2018 have the opportunity to stay after midnight and see the Hills of Bass artists as well. The same goes for any promotional tickets purchased.

During the festival a single ticket will cost  35 leva and a two-day ticket will be 50 leva.

Tickets can be purchased on Ticketpro and Eventim networks, as well as online at www.ticketpro.bg and www.eventim.bg. 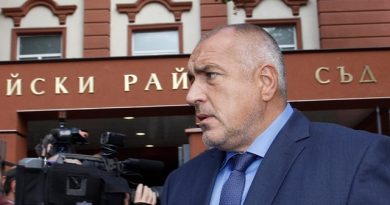 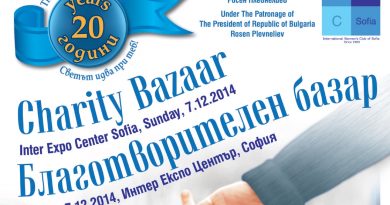