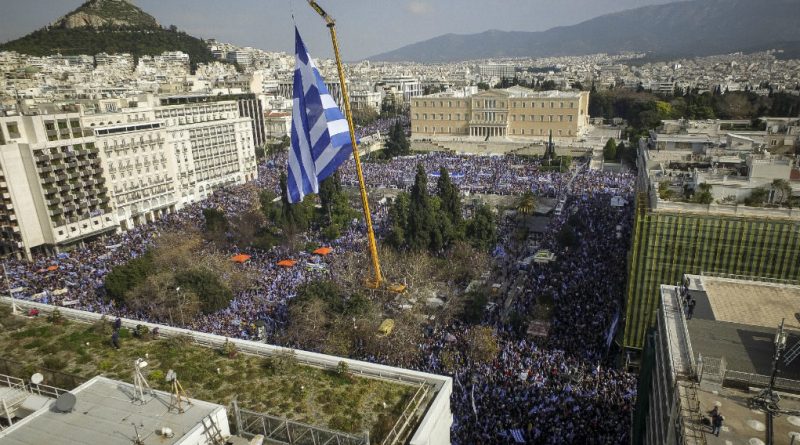 Thousands of protesters from across Greece gathered at Syntagma square outside the parliament building on the afternoon of February 4 to protest against a potential government compromise over the name of the former Yugoslav Republic of Macedonia.

Local media reported than hundreds of thousands of people gathered in central Athens, in what is considered to be the largest such rally since 1992. Organisers said the turnout was as large as 1.5 million, while unofficial police figures estimated that more than 150 000 took part.

World-famous composer Mikis Theodorakis – who was the main speaker at the rally – launched a scathing attack on the government, branding it a “ruling minority” and calling on it to put any proposed solution to the name issue to a referendum. “We will never give up the name of Macedonia,” Theodorakis told the crowd. 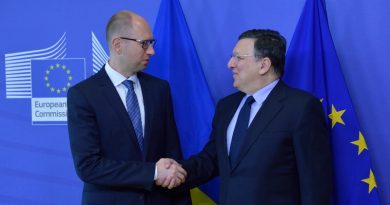 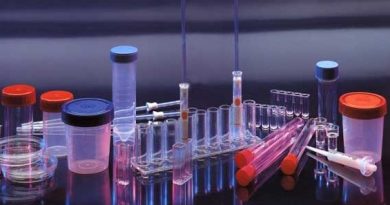