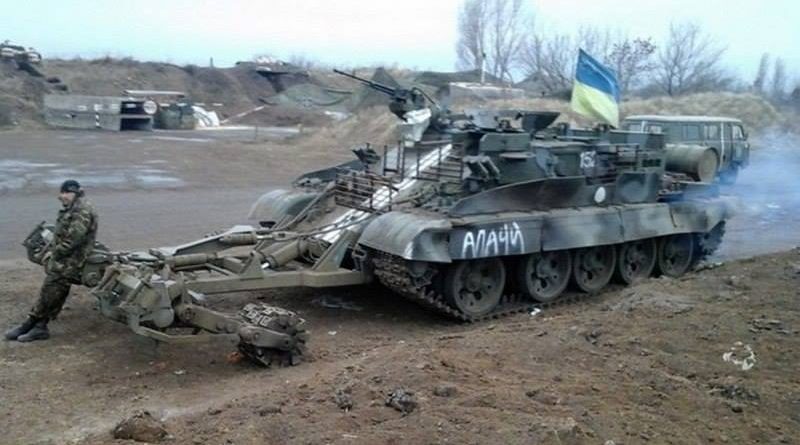 The foreign ministers of Ukraine, Russia, Germany and France meet Tuesday to discuss the cease-fire in eastern Ukraine that has lessened but failed to stop hostilities between Kyiv and pro-Russian separatists.

The truce, which was supposed to begin February 15, is failing to hold in critical, strategic points, according to the Organization for Security and Cooperation in Europe, or, OSCE, which is monitoring the cease-fire.

OSCE officials on Monday reported continued violations of the truce, including in and around the strategic port city of Mariupol and in Debaltseve, a town the rebels captured from the Ukrainian military last week.

But the head the OSCE said the overall number of “intense” military operations in that area has been “largely reduced” in recent weeks, and that no further hostilities have been observed elsewhere along the cease-fire line.  The OSCE chairperson is set to brief the U.N. Security Council Tuesday at 3 p.m. EST.

Kyiv has accused Russia and its separatist neighbors of ignoring the truce, which was brokered by the leaders of Ukraine, Russia, Germany and France. The leaders of those countries are meeting Tuesday in Paris to discuss the fighting.

In New York Monday, Ukraine’s foreign minister pleaded with the 15-member U.N. Security Council to send peacekeepers to eastern Ukraine. He also accused Russia-backed rebels of ongoing attacks elsewhere in the east, and accused “militants and their Russian masters” of blocking European monitors from policing the withdrawal of heavy weaponry from frontline positions.

Earlier Monday, Ukraine’s military said it could not begin withdrawing heavy weapons from the frontlines as called for in the cease-fire deal, because rebels were still carrying out attacks on targets near the Russian border.

For his part, Eduard Basurin, the rebel head of the self-proclaimed Donetsk People’s Republic, told Russia’s Interfax news agency that the weapons withdrawal would begin Tuesday.

Russia has repeatedly denied supplying direct aid to rebels and says Russian soldiers seen fighting alongside rebels during the 10-month rebellion are doing so as volunteers. 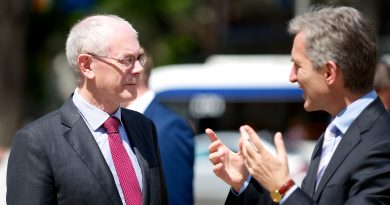 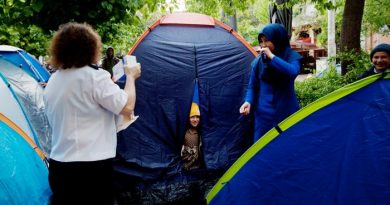