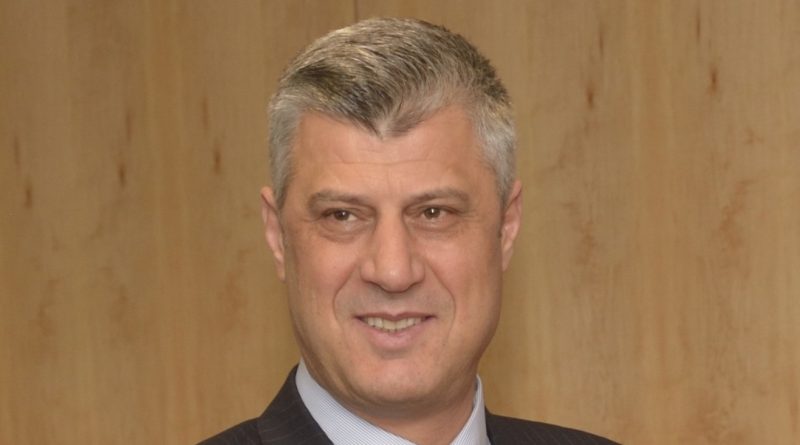 Kosovo will file a lawsuit against Serbia for genocide and the damages caused during the war in 1998 and 1999, where 10 000 Albanians of Kosovo were killed and 1700 others went missing.

Kosovo’s Foreign Minister Hashim Thaci says that Kosovo is looking into the possibility of sending this lawsuit to the International Court of Justice. He believes that Kosovo will win this case, because Slobodan Milosevic’s regime killed, displaced and carried out genocide against Kosovo people.

“There’s no doubt that Serbia has carried out genocide in Kosovo. We have proof and witnesses. The whole world knows about this. But until Kosovo is part of the UNO, we’re trying to find the legal basis to sue Serbia on the count of genocide and we will and prove it to the court,” Thaci said.