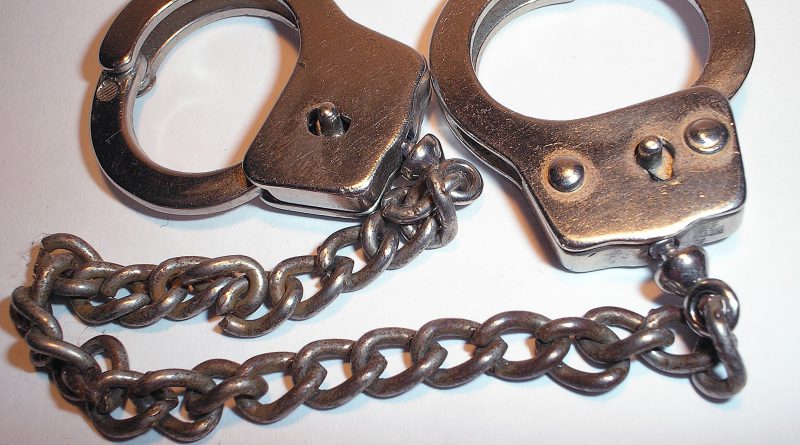 The arrests were carried out on December 18, alongside 13 house searches and 15 vehicles searches in different locations in Slovenia and Croatia, and were the culmination of an investigation that began in March, Europol said. The law enforcement agencies seized 35 computers and IT devices, 32 mobile phones, 19 650 euro in cash, 38 500 euro in counterfeit euro banknotes and two vehicles.

That probe started when Slovenian police realised that an organised crime group had created different websites as part of an online illegal betting platform used to place bets on manipulated sport events that took place in multiple European countries. The criminals are suspected of being involved in attempts to fix professional football matches in at least Serbia, Macedonia and the Czech Republic. 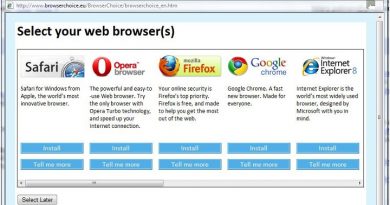 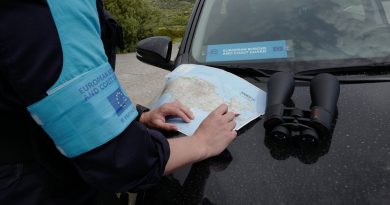