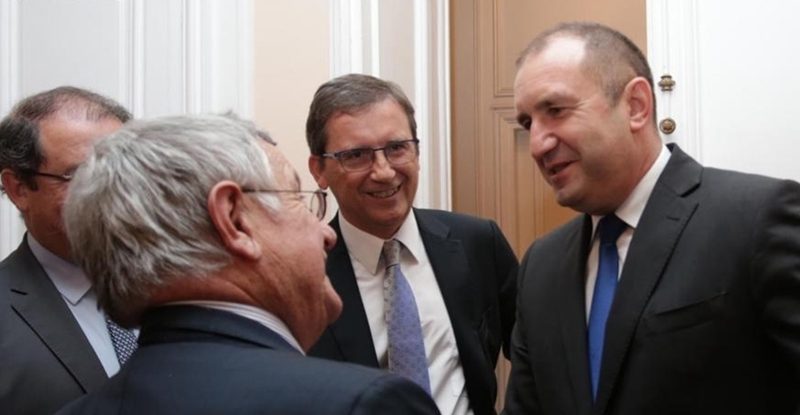 Meeting leading French companies in the aviation, agriculture, food and defence industries in Paris on December 5, Radev said: “This is a real opportunity for the realization of mutually beneficial partnerships, which will be supported by all Bulgarian institutions”.

Radev said that Bulgaria did not have a large population, but he pointed to the quality of its young people and its labour force.

He said that Bulgarian youth always occupy top places in the international Olympiads in IT and mathematics, and the ICT sector is among the the fastest growing in Bulgaria.

Radev said Bulgaria has been underestimated for many years because of various problems, but today it is a member of the European Union, which is a factor for political and economic stability and for attracting more investors.

Bulgaria’s competitive advantages included the low corporate tax, low cost of company setup and production, a reformed dual education system, robust macro-economic indicators and, above all, the quality of the workforce.

“Bulgaria’s geographic location provides access not only to the EU’s common market but also to neighbouring regions markets,” Radev said.

He emphasised the possibility that Sofia Airport could become a logistics centre for aviation repair and maintenance in South Eastern Europe.

According to a statement by the president’s office, the French business people said that Bulgaria was in the lead in South Eastern Europe in the qualifications of its workers.

They said that they intended to establish co-operation with Bulgarian companies or to expand their business in Bulgaria, the statement said.

Apart from intentions to begin production of parts and components for the airline industry, there were also expressions of intent on technological exchange and industrial partnership with Bulgarian companies in the field of defence, according to the statement. 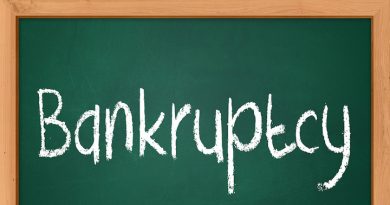 Bankruptcy as an exit option