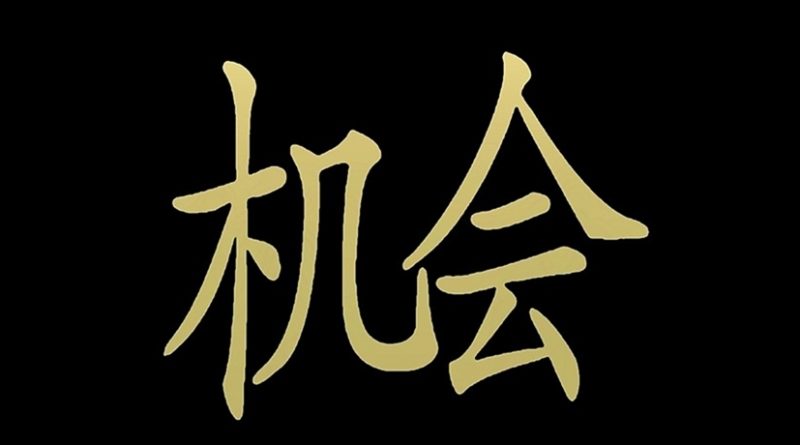 The centre, at 77 Rakovski Street in Sofia, covers eight floors, a total area of 4000 sq m.

China’s ambassador to Bulgaria, Zhang Haizhou, said that the centre was a symbol of the shared desire to develop relations and co-operation between China and Bulgaria.

Bulgaria’s Culture Minister, Boil Banov, said that he hoped that soon as possible that “a Bulgarian cultural centre will be opened in Beijing, and that it will become an important regional unit for conducting a more active and coordinated Bulgarian cultural policy in the countries of the Asia region”.

The center was created with the support of the Chinese Ministry of Culture and Ningbo, the city of origin of the majority of Chinese people who live in Bulgaria.

The Chinese cultural centre in Sofia will be the venue for Chinese language courses, calligraphy, tea ceremonies, martial arts.

Yu Lou, operations director of the centre, said that there will be many exhibitions, shows, musical performances, films, and even cooking courses.

“We want, through our activity, for Bulgarians to get to know China,” Yu said. 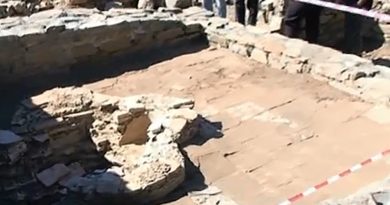