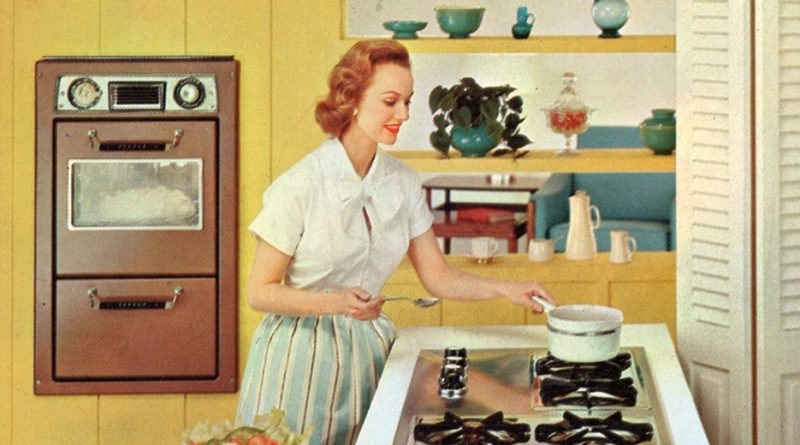 Eighty-one per cent of Bulgarians think that the most important role of a woman is to take care of her home and family – the highest rate in the European Union, according to a newly-released survey by Eurobarometer.

Bulgaria is followed by 78 per cent in Hungary, 77 per cent in Poland and the Czech Republic in holding this view, with Denmark (14 per cent) and the Netherlands (15 per cent) at the other end of the scale.

Overall, in 15 out of 28 EU countries, a majority believed that a woman’s place was in the home, according to the Eurobarometer survey, “Gender Equality 2017”.

“Respondents in Bulgaria are the most likely to stereotype based on gender, followed by those in Hungary and Lithuania. Gender stereotyping is lowest among respondents in Sweden, Denmark and the Netherlands,” the report said.

Sixty-four per cent of Bulgarians surveyed thought that gender equality had been achieved in politics in the country while 28 per cent said that it had not, with the rest undecided.

Sixty-seven per cent thought that gender equality at work had been achieved, while 26 per cent said that it had not.

More than six in ten respondents in each country believe it is acceptable for men to cry, with proportions ranging from 99 per cent in Sweden and 98 per cent in the Netherlands and Finland to 62 per cent in Bulgaria, 63 per cent in Lithuania and 64 per cent in Romania.

There are five countries where at least one quarter think it is not acceptable for men to cry: Lithuania (34 per cent), Romania (33 per cent), Bulgaria (32 per cent) and Slovakia and Croatia (both 25 per cent).

When it comes to the belief that women are more likely than men to make decisions on their emotions, Hungarians are the sexism champions, with 87 per cent holding this view.

But Bulgarians are not far behind: 83 per cent think women are more likely to make decisions based on their emotions – and the percentage who think this is the same in the Czech Republic, Slovakia and Latvia.

Just more than half (54 per cent) of all respondents across the EU think there is a problem with the way women are presented in the media and advertising in their country, although only a minority (39 per cent) think this needs to be addressed, with a further 15 per cent saying it does not need to be addressed. Almost four in 10 say there is no problem (38 per cent).

Bulgaria and Latvia, both at 22 per cent, had the lowest rate of those who thought that there is a problem with the way that women are presented in the media and in advertising.

At least one in five respondents in Romania (30 per cent), Denmark (25 per cent), Croatia (22 per cent), Finland (21 per cent) and Austria (20 per cent) think there is a problem, but it does not need to be addressed. This compares to six per cent in Bulgaria, seven per cent in Latvia and eight per cent in Luxembourg.

In 10 EU countries, at least half of all respondents say there is no problem with the way women are presented in the media and advertising, with respondents in Latvia (69 per cent), Estonia (62 per cent), the Czech Republic (61 per cent) and Luxembourg and Bulgaria (both 60 per cent) the most likely to think this way. At the other end of the scale, one quarter of respondents in France and Spain say the same (both 25 per cent).

In Bulgaria, approval of a man identifying himself as a feminist was at 28 per cent.

Fifty per cent believed that politics is dominated by men who do not have sufficient confidence in women, while 41 per cent of Bulgarians think women are less interested than men in positions of responsibility in politics.

According to the Eurobarometer survey, 24 per cent of Bulgarians think women do not have the necessary qualities and skills to fill positions of responsibility in politics.

In 25 EU countries, the majority are in favour of legal measures to ensure parity between men and women in politics, with respondents in Portugal and Slovenia (both 89 per cent) and Croatia and Bulgaria (both 87 per cent) the most likely to be in favour.

As to the workplace, In 24 EU countries, the majority of respondents think women are paid less than men per hour of work, but there is a wide range of opinion.

Eighty-two per cent of Bulgarians said it was unacceptable for women to be paid less than men for the same job, nine per cent said that it was acceptable and the remainder, nine per cent, answered “don’t know”.

Respondents in Bulgaria are the most likely to stereotype based on gender, followed by those in Hungary and Lithuania. In contrast, the inclination towards gender stereotypes is lowest among respondents in Sweden, Denmark and the Netherlands, the Eurobarometer survey found.

Countries with the highest gender stereotype index are most likely to be found in eastern, central and some southern member states, the report on the survey said. 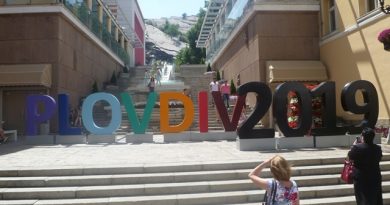 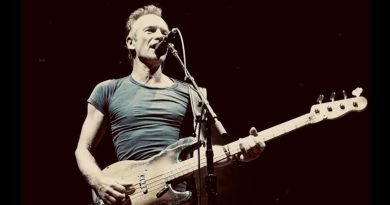