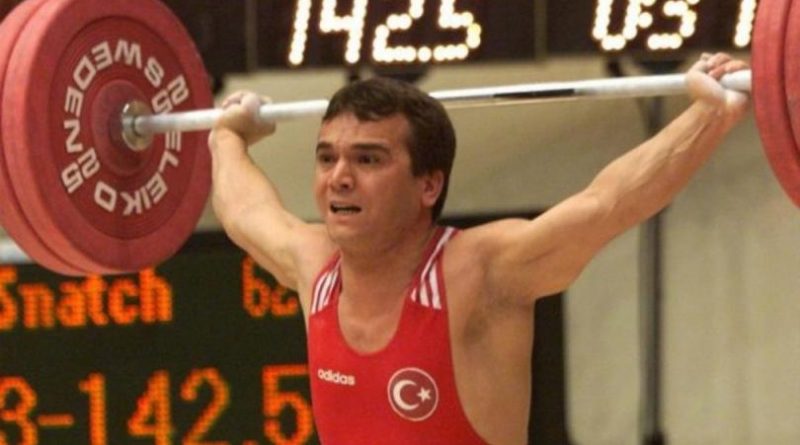 Naim Suleymanoglu, one of the most dominant weightlifters in the history of the sport and a three-time Olympic champion, died on November 18, aged 50.

Nicknamed “the pocket Hercules”, Suleymanoglu had struggled with chronic liver failure in recent years and underwent a liver transplant last month. Despite showing initial signs of recovery, his health took a turn for the worse and he required emergency surgery last week.

Born near Momchilgrad in Bulgaria, Suleymanoglu was a teenage prodigy widely expected to win a medal at the Los Angeles Olympics in 1984, but he did not take part after he socialist bloc countries decided to boycott of the Games. In 1986, already a two-time world champion, Suleymanoglu defected during a trip to Australia.

At the time, Bulgaria’s communist regime embarked on a campaign – known as the “revival process” – forcing all its ethnic Turk citizens to adopt Bulgarian names and banning Turkish language from being spoken, which prompted a mass exodus of Bulgarian Turks to neighbouring Turkey.

Suleymanoglu, who was given the name Naum Shalamanov, would not have been allowed to do the same, given the communist authorities’ strong emphasis on sporting achievements as proof of the country’s standing in the world. (Sport was just another arena for the East vs. West confrontation during the Cold War, and it was a major point of pride for the Soviet Union and the United States – or East German and West Germany – to outdo each other in the field.)

Ahead of the 1988 Summer Games in Seoul, Turkey secured Suleymanoglu’s competitive rights by paying a $1 million fee to the Bulgarian weightlifting federation. He would go on to win the gold medal in the 60k category, followed by another gold at the Barcelona Olympics in 1996 and a third gold in the 64kg category at the 1996 Games in Atlanta. He also won five world champion titles for Turkey between 1989 and 1995, as well as two European championships.

Suleymanoglu retired several times, but always made a comeback. His last attempt to win a medal at the 2000 Sydney Olympics fell short after three tries to set a world record were all unsuccessful, making the bronze that he won at the 2000 European championships, which were held in Sofia, the last medal in his career.