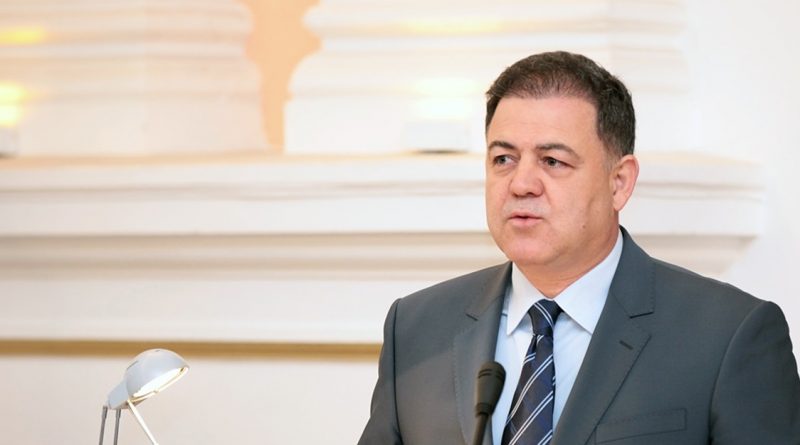 This brings the number of parties in the “Yes Bulgaria”-DSB electoral alliance to five, Ivanov said. None has seats in Parliament.

If the current National Assembly, elected in March 2017, serves a full term then Bulgaria’s next parliamentary elections will be in 2021.

The leadership body of Nenchev’s BANU party said that it was deeply worried by the events that have taken place in Bulgaria’s political life in recent months.

BANU said that it was obvious that the democratic community was not represented in the Bulgarian Parliament, while state institutions were emitting “dangerous anti-democratic and anti-European messages”.

The party said that together with the Yes Bulgaria movement, DSB and other democratic parties, it would build a lasting political union.

It would participate in the “Bulgarian Manifesto for Europe” initiative. This, in the words of its initiators, is intended to produce a document on what Bulgaria’s priorities should be and establish the country as a European state on the eve of the 2018 Bulgarian Presidency of the Council of the EU, through a series of discussions and meetings with citizens.

The “Bulgarian Manifesto for Europe” was launched on November 18 at a meeting involving “Yes Bulgaria”, the DSB and a Greens party.

Nenchev was defence minister in the second Boiko Borissov government, from the then-minority partner, the Reformist Bloc.

The Reformist Bloc was an alliance of five centre-right parties, formally founded in December 2013, including the Union of Democratic Forces, DSB, Meglena Kouneva’s Bulgaria for Citizens Movement, People’s Party Freedom and Dignity, and BANU. It won 23 out of 240 seats in the National Assembly in the 2014 early elections, but none in the 2017 early elections. The bloc progressively disintegrated amid infighting.

Among the issues that fractured the bloc was Ivanov’s resignation as justice minister in December 2015, in protest against what he saw as the inadequate form of judicial reform voted by Borissov’s governing majority. The bloc split over whether to continue to participate in Borissov’s government.

Ivanov founded “Yes Bulgaria” in January 2017. His party faced numerous procedural obstacles put in its way ahead of the March 2017 elections, in which it won just less than three per cent of the vote. Borissov formed a third government, which took office in May 2017, based on a coalition between his centre-right GERB party and the United Patriots, a grouping of far-right and ultra-nationalist parties.

The building of a new coalition around Yes Bulgaria and the DSB began some months ago, on the theory that together, going by their individual results in the March 2017 elections, they could surpass the four per cent threshold for seats in Bulgaria’s National Assembly.