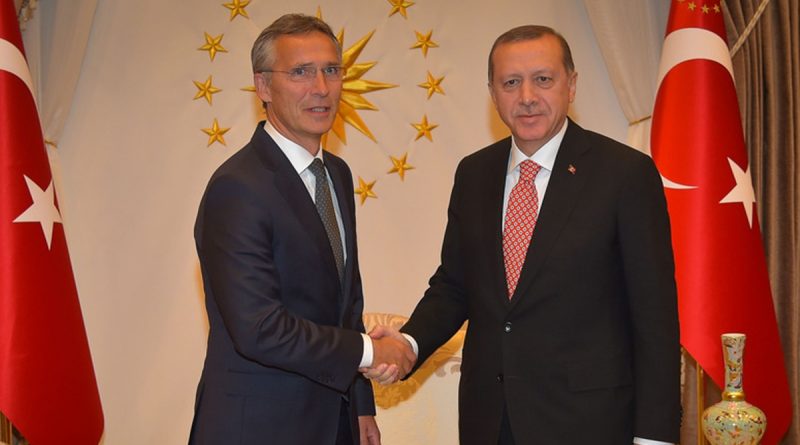 A “chart of enemies” depicted Ataturk and named Erdogan, the president told members of his ruling Justice and Development Party (AKP) in Ankara. Erdogan said he decided to withdraw all 40 of his troops involved in the exercise in protest.

Nato’s website describes the Trident Javelin exercise in Stavanger, southern Norway, as a “computer assisted exercise without troops on the ground,” meant to improve command structures for large operations. It was organised by the multi-national Joint Warfare Centre led by Major General Andrzej Reudowicz of Poland. 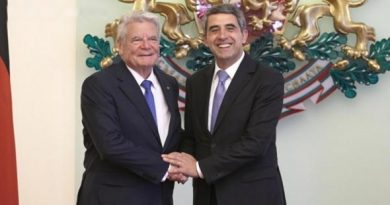