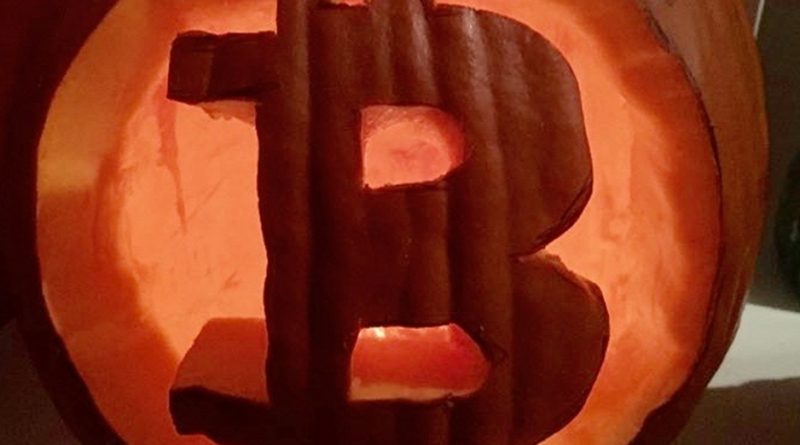 Last night the price reached an all time high of $6300 and a market capitalisation of more than $100 billion.

Now around November 15, Segwit 2X is trying to confuse Bitcoin users. It is a battle of corporate  interests  to create lower transaction fees but ​this comes at the risk of centralising the mining. They will all fail and Bitcoin will emerge more immune ​ from future forks.

However I do not think it will matter so much — these forks will suck the value out of alt coins  more than Bitcoin. The​se alt coins and tokens will be the losers.

​It can be hard to appreciate that Bitcoin is only just getting going with all these attacks on the brand, alternative protocols  and  ​strong warnings from prominent individuals. But it is precisely the resilience  to all this that is making ​Bitcoin stronger.

If you’re now tempted to invest​, then avoid the most common mistakes you’re likely to make.

1. You never actually buy any Bitcoin. Most of us find it a struggle to find time to learn more about Bitcoin, so we tend to do nothing. Then when you look at buying some coin you want to buy at a cheaper price than you can buy at today. So then you do nothing for longer. Then when you get round to buying, the price goes down. You feel stupid; but this is normal for everyone. Expect paper losses. If this scenario prevents you from sleeping at night then you’ve either bought too much or it’s this thing is not for you and you should leave Bitcoin well alone.

2. Leaving coins on exchanges. Twenty-plus exchanges have been hacked and others have had governments shut them, or their banks, down. Don’t lose your coins. Always own your private keys. Always use a hardware wallet for amounts that would hurt if you lost that cash. Use a Trezor or a Ledger Nano-S hardware wallet to store your coins.​

3.  Buy alt (“alternative”) coins. Many newbies to Bitcoin immediately think Bitcoin is expensive because each coin is $6000+. You can buy a tiny fraction of a bitcoin. You’re not spreading your risk by buying Ethereum and Litecoin and the hundreds of other coins and tokens. If Bitcoin fails then the whole blockchain sector goes down with it. Bitcoin has the network, it is the most liquid and will be the one for the foreseeable future that will attract the big investors.

4.  Leveraged trading rather than “hodling” (i.e. holding) accentuates your losses as well as gains. Typically 90 per cent of the people lose 100 per cent of their money within 90 days when learning from their trading mistakes. To get good at trading takes years of training. Don’t feed the pro traders with your cash. Don’t day trade; just buy and hold.

5. You forget to write down your wallet’s 12-word seed code. Or you forget where you left that piece of paper. Or the ink has faded. Three friends of mine have lost their coins this way. These words are your private key. They should be written down, copied and stored separately in at least two different locations. If you lose them you have lost your coins for ever. Your coins will then join an estimated 10 per cent of all the Bitcoin that have ever been produced, only to be lost for eternity.

If you insist on just using a ​mobile wallet, then for iOs devices, use GreenAddress app or Bread app, and for Android devices, the Samourai app. For desktop, use Electrum.

​5.  Listening to FUD (“Fear Uncertainty and Doubt”). A sure-fire way for you to panic and sell at a loss. Everywhere there are tales of this bubble popping, of bans and regulation. Ignore this and hold and forget. Forty per cent price crashes are normal. There have ​already been four ​crashes ​of more than 30 per cent in 2017. Sit tight and don’t sell, confident in the knowledge that Bitcoin will do spectacularly well in the long term – or it will totally fail.

​6.  Bitcoin is ​private. No Bitcoin is only a partially private method of payment. This will change in updates to the code within a few years, but be mindful that for it to be totally private you need to do extra research. Buying your coins outside an exchange (e.g. localbitcoins.com) and moving your coins using a Tor-based VPN to mask your IP address are just two of many methods out there​ to ensure privacy. ​

8.  ​In all the hype of ICO’s and alt coins you cash out all your Bitcoins. ​Newbies forget that Bitcoin’s value is protected by more than 200 developers. These are some of the brightest people ​in the world. These developers are not in it for the money, but they work for the recognition that they can receive on the most impressive open-source project the world has seen since Linux. Buying Bitcoin means you have these smart guys protecting your cash.

​Playing Nostradamus is fun and for entertainment only. So here goes. This week there will of a big pump in price above $6800. And, once people start relaxing about the 2X fork, we will make it to above $7200.

​Then, once this forking drama is over, ​there will be a price drop to the resistance ​level  of about $5000.

​The main risks ahead lie in the US banning exchanges – this impairs the on ramping of users, mainly via Coinbase. ​The sell off after the 2X fork could gather momentum as holders are keen to realise some of their gains during 2017.​

​On the other hand, it can be hard to appreciate that Bitcoin is only just getting going with all that ​is going on. But it is precisely the resilience to this FUD that is making it stronger. And the higher the price ​goes, the more ​publicity and the more new buyers come in.

​Once people own Bitcoin they start appreciating how significant a decentralised, censorship resistant, trustless store of value could be.

Bitcoin unleashes the inner collector in you. And, just like when you were a child collector of stamps / beany babies, you start to crave after collecting more coins.

I’ll leave the final word to  Steve Wozniak, co-founder of Apple, who said recently that he believes Bitcoin is better than gold and the US dollar, which he called “phoney”, because the government can always print more.

​Is Bitcoin or fiat currency the fraud? You decide. 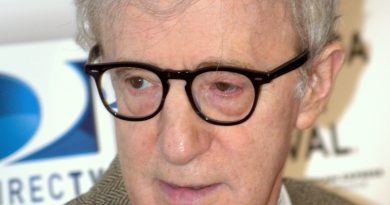 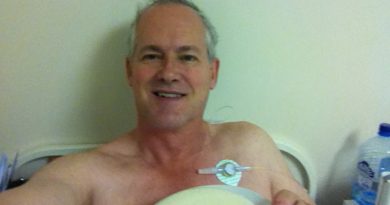