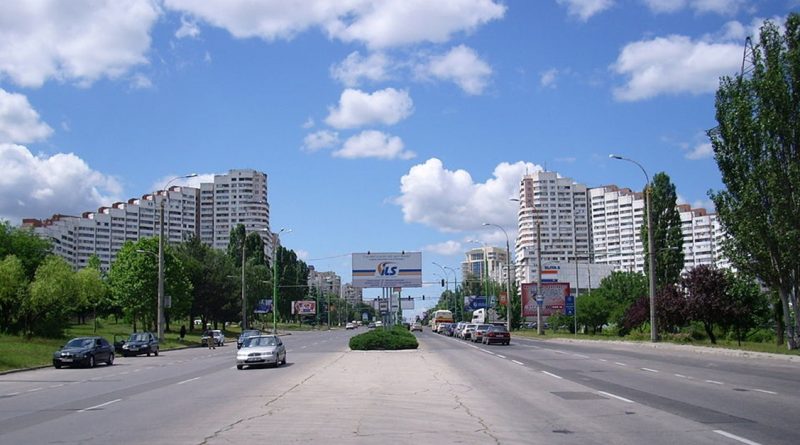 Next month the Eastern Partnership (EaP) summit convenes for the fifth time. This could be a crucial moment for the future of the European Union’s neighbourhood policy: the partnership holds within it great, but unexploited, potential. While few expect the gathering to see any dramatic reinvention of the policy just yet, member states and all who are interested in the future of the eastern neighbourhood should seize the opportunity the summit presents. Dramatic changes may not be on the cards. Nevertheless, the EU can and should shift to a ‘status quo plus’ approach which builds on existing activity and relationships.

The goal of the EaP is to bring about reform in its six participating states, but this has proved a Sisyphean task. In Ukraine, for example, only three years after the ‘Revolution of Dignity’ – whose proponents seek to do many of the things that the EaP has promoted since its inception in 2008 – critics accuse the country’s government of a ‘sweet counter-revolution’ against reform forces (a pun on Petro Poroshenko’s flourishing chocolate business).[1] Meanwhile, Russia’s ‘hybrid conflict’ with Ukraine rages on, including the still-to-be-frozen conflict in eastern Ukraine, where the death toll passed 10,000 in 2017. Tensions have even spread to Russian allies like Armenia and Belarus. Fighting between Azerbaijan and Armenia could flare up at any moment; hundreds of people were killed in four days of fighting in April 2016. Moldova, once seen as a success story of the EaP, is now the opposite, a case study of how ‘Europeanisation’ can go sour. Nominally pro-Western Georgia seems to have the centralising tendencies but not the reformist élan of the Saakashvili era. 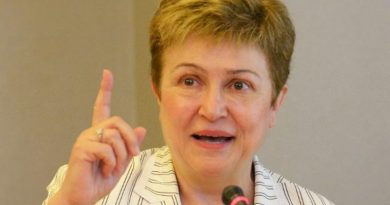 Why Kristalina Georgieva is the best choice for UN secretary-general 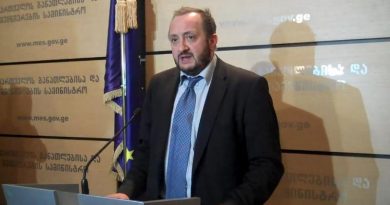