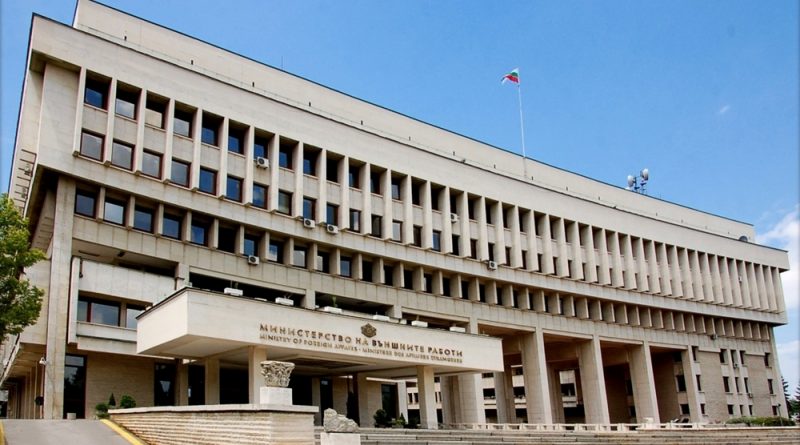 Bulgaria respects the constitutional order of the Kingdom of Spain, the rule of law and the principles of a law-based state as fundamental values ​​of the European Union and all its member states, the Foreign Ministry in Sofia said after Catalonia’s parliament voted for independence and Spain’s parliament approved direct rule over the region.

“We support the preservation of the territorial integrity and state sovereignty of Spain, which is our strategic partner and ally,” Bulgaria’s Foreign Ministry said in its October 27 statement.

The unilateral declaration of the independence of Catalonia does not meet the conditions of legitimacy and violates the rule of law, as evidenced by the judgments of the Constitutional Court of the Kingdom of Spain, the Bulgarian statement said.

It said that Bulgaria was concerned about a possible escalation of tension in the Autonomous Community of Catalonia in the Kingdom of Spain.

“We call on all authorities in the country to engage in constructive dialogue, responsibility and respect for the rule of law – to protect the stability, unity and security of citizens.

“We believe in the ability of the Spanish government to deal with this difficult situation in accordance with the constitution of the country and with its principles and fundamental rights.”

The Foreign Ministry said that the stability and prosperity of Spain, a country with which Bulgaria was friends, were important for Bulgaria, for the EU and for the citizens of Europe.

“Unity, dialogue, solidarity and cooperation are the way to tackle the serious challenges facing Europe and the world,” the Bulgarian Foreign Ministry said.