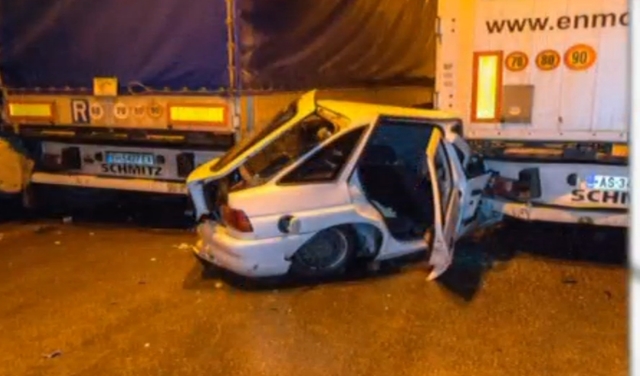 Bulgaria and Romania tied in 2015 with the worst road death rates in the European Union in 2015, both well above the EU average, according to statistics released by the European Commission on March 31 2016.

In Bulgaria and in Romania, the number of road deaths per million inhabitants was 95, while the EU figure was 51.5.

There was, however, no improvement at EU level compared to 2014.

In addition, the Commission estimated that 135 000 people were seriously injured on EU roads. The social cost (rehabilitation, healthcare, material damages, etc.) of road fatalities and injuries is estimated to be of at least 100 billion euro.

EU Commissioner for Transport Violeta Bulc said “Every death or serious injury is one too many.

“We have achieved impressive results in reducing road fatalities over the last decades but the current stagnation is alarming. If Europe is to reach its objective of halving road fatalities by 2020, much more needs to be done,” Bulc said.

Bulc called on EU countries to step up efforts in terms of enforcement and campaigning.

“This may have a cost, but it is nothing compared to the 100 billion euro social cost of road fatalities and injuries.

“For its part, the Commission will continue to act where it can bring a clear European added-value. Technology and innovation are increasingly shaping the future of road safety. In the medium to long term, connected and automated driving, for instance, has great potential in helping to avoid crashes, and we are working hard to put the right framework in place.”

The Commission said that the slowdown in the reduction of the road death rate in the EU had several contributing factors, such as a higher interaction between unprotected and motorised road users in EU cities.

Vulnerable road users, such as pedestrians and cyclists, also accounted for a large proportion of the 135 000 people the Commission estimated were injured, according to the EC. 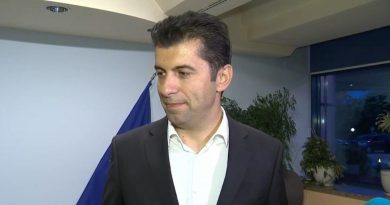 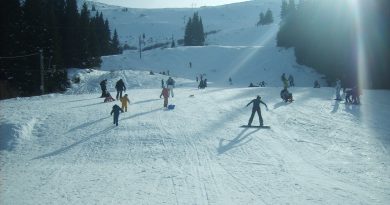