Bulgaria’s utilities regulator decided on March 31 to cut the gas prices by 23 per cent on an annual basis starting April 1, a significantly higher decrease compared to its earlier forecast from December 2015, when it estimated a six to eight per cent drop.

The latest price cut takes the cumulative reduction in gas prices since the start of 2015 to 48 per cent and sets the new price at 312.21 leva, or about 159.63 euro, for 1000 cubic metres, the Energy and Water Regulatory Commission said.

The steep decline in gas prices has prompted the regulator to cut heating prices as well, ranging from 0.2 per cent in Bulgaria’s second largest city of Plovdiv, to 11.5 per cent in the town of Vratsa in the north-west. Heating prices in Sofia would be cut by 5.6 per cent, while residents in the Black Sea cities of Varna and Bourgas would pay 4.9 per cent and 4.3 per cent less, respectively.

But with the winter heating season over, the impact on consumers in the coming months will be limited only to reduced hot water bills.

The sharp decline in gas prices prompted the regulator to cut the price of electricity produced at co-generation facilities by between 14 and 20 per cent. 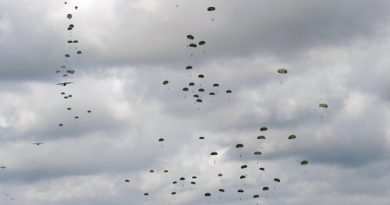 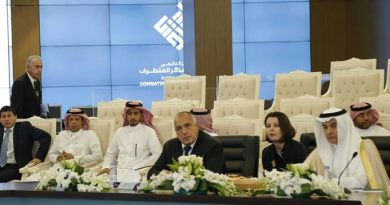 Borissov in Riyadh: Talks on strengthening political, trade and investment ties between Saudi Arabia and Bulgaria