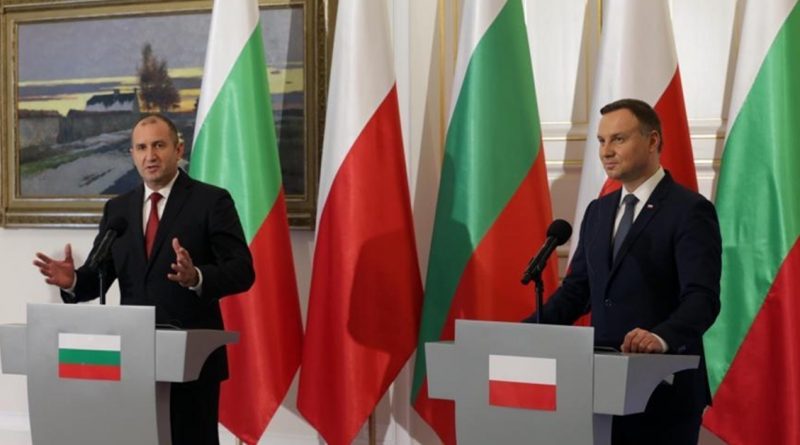 Bulgarian President Roumen Radev and his Polish counterpart Andrzej Duda both took shots at EU policy during Radev’s official visit to Warsaw on October 5-6, while simultaneously calling for closer “economic and social convergence” within the bloc.

Radev criticised the sanctions against Russia, imposed over Moscow’s annexation of Crimea and support for Ukrainian separatist militias, describing them as “damaging” and saying he hoped they would be lifted – but made no mention of the need for Russia’s compliance with the Minsk agreements to settle the conflict.

At the same time, the two heads of state called for the EU to give more support to the “three seas initiative”, a project launched in 2016 and championed by Poland, which aims to strengthen trade, infrastructure and energy ties among EU’s Eastern European member states encompassed by the triangle formed by the Adriatic, the Baltic and the Black Sea. 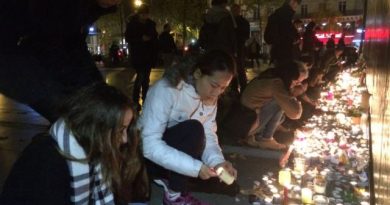