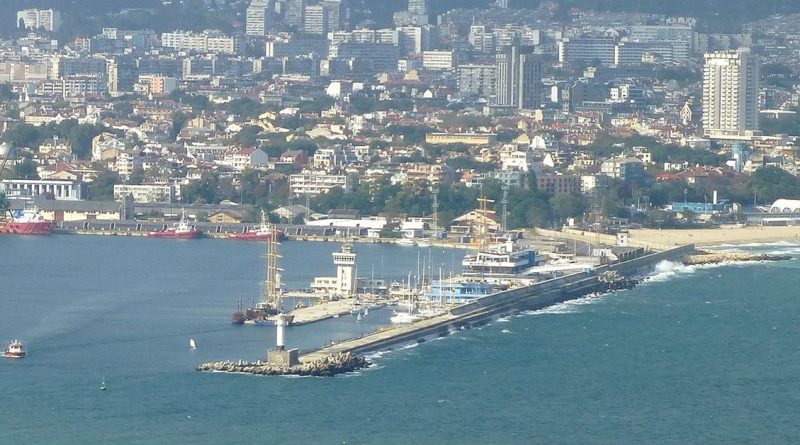 In the period January – July 2017, the value of all exported goods from Bulgaria amounted to 29 772.4 million leva, about 13.8 per cent higher than in the first seven months of 2016, the National Statistical Institute (NSI) said on September 12.