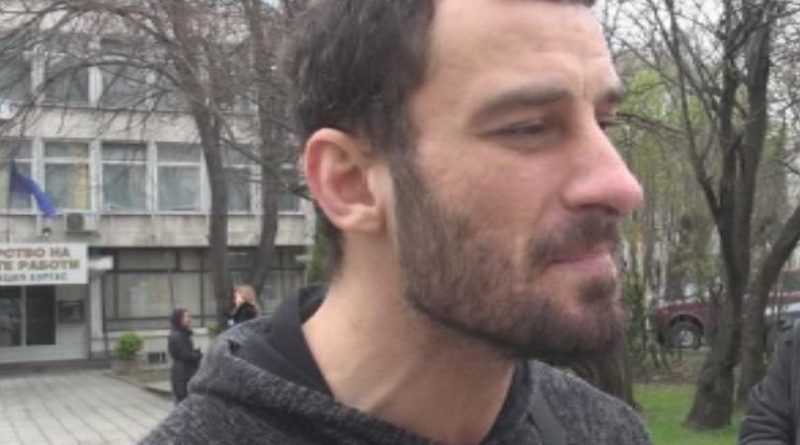 The Regional Court in the Bulgarian Black Sea city of Bourgas acquitted Petar “The Feather” Nizamov on August 3 of charges in connection with the alleged illegal detention of three Afghan migrants close to the Turkish border.

Nizamov was arrested in April 2016 after the posting on social networks of a video showing the migrants being captured and their hands bound with plastic packaging ties. 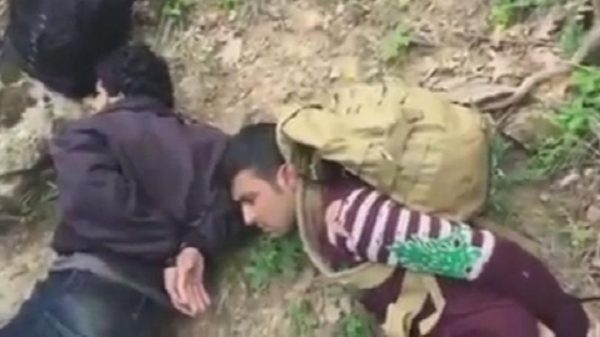 The video was posted by Nizamov, who gained local and foreign media attention as Bulgaria’s “migrant hunter”.

At the time of his arrest, Bulgarian authorities underlined that the country’s law make no provision for “citizens’ arrests” while in turn, for an individual with no power of arrest to hold someone against their will is illegal.

The second-instance ruling by the court was that because of the poor quality of the mobile phone video recordings, it was not possible to determine who had detained the migrants.

The court said that there had been serious shortcomings in the investigation. The Bourgas Regional Court’s finding, which follows an acquittal of Nizamov by a lower court, is final and not subject to appeal.

Bulgaria saw a significant increase in refugees and migrants crossing into the country, mainly from Turkey, in 2013, driven especially by the crisis in Syria. Over the recent years, Bulgaria has responded by building a highly expensive fence at the border with Turkey, stepping up the Border Police presence and adding backup by the country’s military.

Over the past year, there has been a significant downturn in the number of attempted illegal border crossings.

Separately, some individuals, notably with far-right and ultra-nationalist leanings, have organised themselves into so-called civil patrols. On social networks, there is a recruiting video depicting such a patrol, showing men clad in camouflage, camping and patrolling amid the snow, drinking, barbecuing and looking, while holding hunting rifles and other weaponry, for people who have crossed the border illegally. 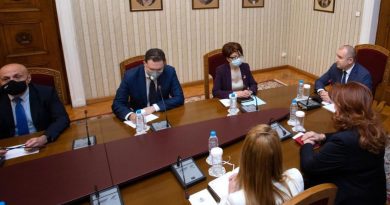