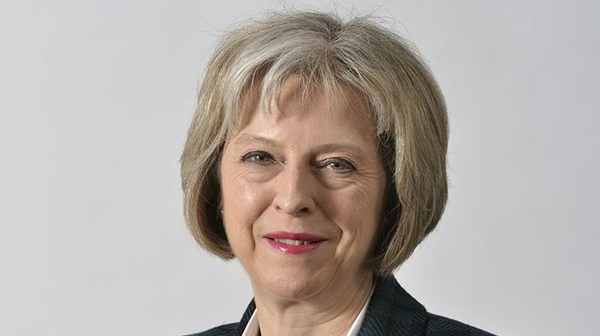 Work is being done on a possible visit to Sofia by British prime minister Theresa May for talks with her Bulgarian counterpart Boiko Borissov, UK ambassador Emma Hopkins said in an interview with public broadcaster Bulgarian National Television on June 27.

“I myself am working on this happening because it will be in the interest not only of our two countries, but everyone,” Hopkins said.

She said that it is very important to engage in intelligence co-operation to prevent terrorism and that is why the UK will remain in many of the European organisations after Brexit.

“We expect to develop bilateral co-operation with other countries in the field of protection against terrorism, including Bulgaria,” Hopkins said.

Britain does not want double standards, and we want the same rules for everyone after Brexit, she said.

Hopkins said that new legislation on movement of persons was intended, to give EU citizens already in the UK security of access. Those who had not been resident in the UK for five years would be given temporary residence permits, she said.

She expected four to five rounds of negotiations. The status of those already in the UK and who already had acquired citizenship would have to be clarified. Those who came after Brexit would have to have sufficient opportunity to show that they had the right to status.

Hopkins said that the UK had excluded membership of the single market because if it stayed, it would have to comply with all the rules, “but we want a comprehensive and fair agreement with the EU and will have negotiations on a new free trade agreement. We have synchronisation of our legislation with the EU. There will be minimal barriers between Europe and the UK”.

Customs agreements are also being reviewed, she said. “We want to achieve smooth trade with other countries.”

Hopkins expressed hope that the educational system would remain available to international students in the future.

“It is not yet clear what the educational system will be after Brexit. For now the old conditions remain and we hope that in 2020 students will enjoy the same conditions.” The UK aimed to attract international students, she said.

Recently, Borissov publicly took a gloomy view of Brexit, saying that he expected negotiations to be long and difficult and that in the end, Brexit would damage both the EU and the UK.

Sofia has not been a regular stop for British prime ministers. May’s predecessor David Cameron visited Bulgaria in December 2015, at the time the first visit to the country by a UK head of government in 16 years.

In the first half of 2018, Bulgaria will hold the rotating presidency of the European Council, at a time when Brexit negotiations are expected to be in a critical phase. 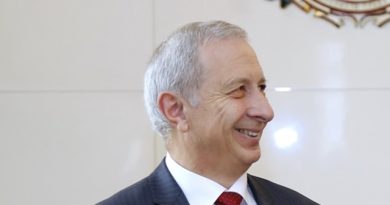 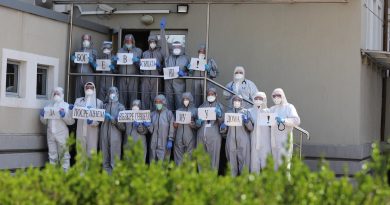 Bulgarian medics in appeal to celebrate Orthodox Easter at home 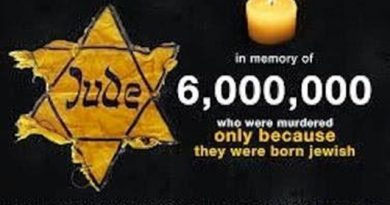