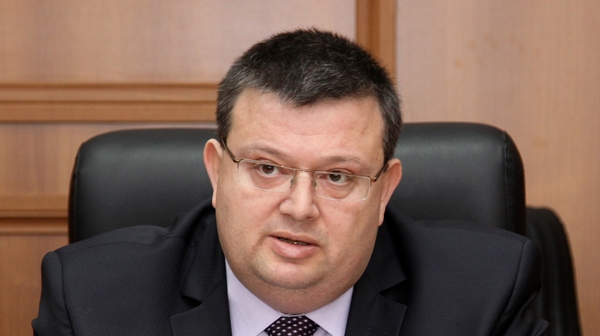 Continuing his series of meetings with senior figures in Bulgaria’s judicial system, President Roumen Radev held talks on June 7 with Prosecutor-General Sotir Tsatsarov, who said that Radev had a “detailed knowledge of all the problems in the judiciary”.

The Wednesday meeting was the third in the series, after Radev held discussions with Supreme Administrative Court head Georgi Kolev on June 5 and with Supreme Cassation Court head Lozan Panov on June 6.

At the same time, Tsatsarov hit out at Panov, who is the president of the court that is supreme in all criminal and civil trials in Bulgaria, and who said the previous day that a Grand National Assembly should be convened to amend the constitution to separate the prosecution from the judiciary. 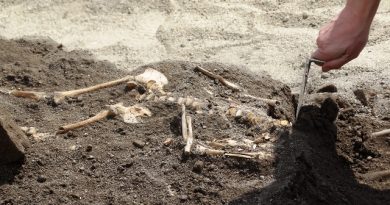